You are here: Home1 / FAQ2 / Rules for Private Ownership and Taxation on boats in the EU EUROPEAN COMMISSION... 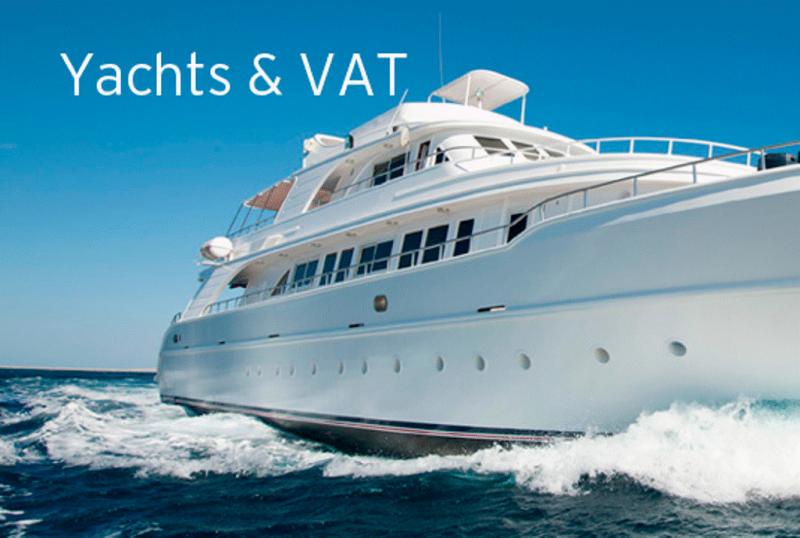 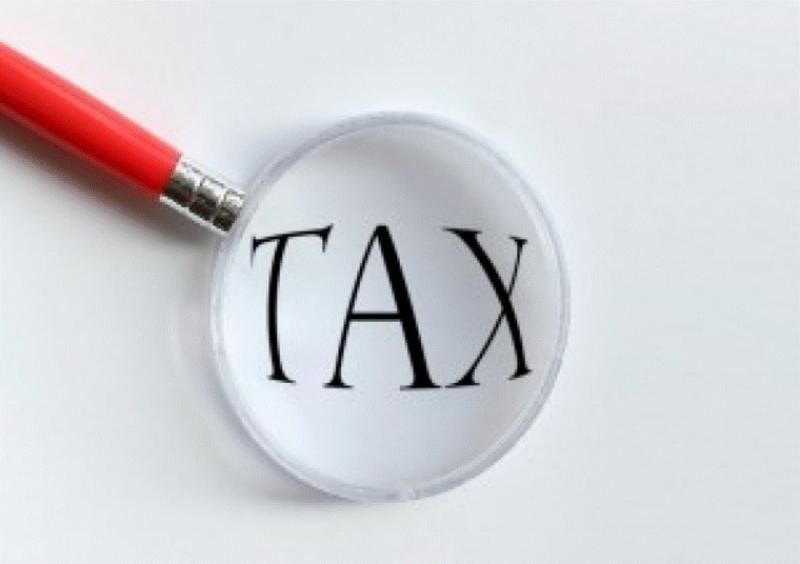 What are the basics?

Non-EU vessels which are intended for re-export may be temporarily brought into and used for private purposes in the EU, or more strictly in the “customs territory of the Community”, (which includes our territorial waters) without customs duties or Value Added Tax (VAT) needing to be paid. But this can only be done by persons who are not EU residents – in official terms – by people who are “established outside that territory”. This facility is thus NOT available to EU residents.

The boats concerned have to be placed under the “temporary importation procedure” (TI) with Customs and the period of use in the EU is limited in time. When the time is up the boat has to leave, in official jargon in yacht management in this period is called “the period of discharge”. The re-exportation of the goods from the customs territory of the Community is the usual way of ending or “discharging” a temporary importation procedure. If the boat does not leave before the end of that time then customs duties and VAT become due.

A boat is temporarily imported into the EU and not into one of the constituent Member States. Thus it can move from one Member State to another with no further customs formalities during the 18 month period allowed.

How can a yacht be placed under TI?

Just crossing the frontier of the customs territory of the Community is in general sufficient. But, you may be required to use a route specified by customs and they may require you to make an oral or written customs declaration. It is possible they may require the provision of some kind of security or guarantee to cover the payment of the customs duties and VAT that become due if the boat does not leave the EU. In this case, we advise to consult our yacht management team.

How long can the yacht stay in the EU?

Normally, you can use the vessel in the EU for one and a half years. In technical terms, the period for discharge for privately used means of sea and inland waterway transport is 18 months. This is laid down in Article 562(e) of the implementing provisions of the Customs Code. If the boat is “laid up” (“put in bond”) for a time the possibility exists for not counting the period of non-use (see below).

Can the 18 months be extended if the yacht is not used?

Can you benefit from another period of Temporary Importation? How long must you wait?

*Depending on the country of return, you may NOT be able to qualify again for 18 months TI, but a lesser term instead. Again, please consult our yacht management team in this respect.

Where can you find the legal texts?

The legal provisions on temporary importation are found in:

Yacht Broker and Boat Dealer on the French Riviera

Yacht Broker on the French Riviera to List and Sell Your Boat why choose YACHTS...
Scroll to top