You are here: Home1 / FAQ2 / Marina Berths and Moorings: End of Concessions of Private Ports on French... 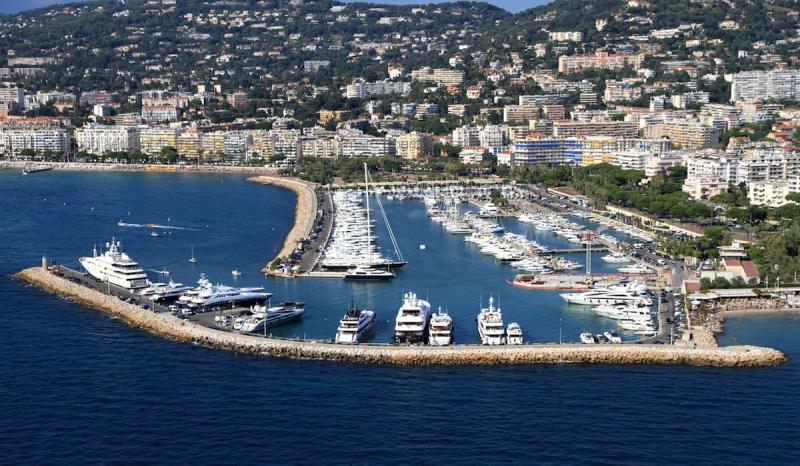 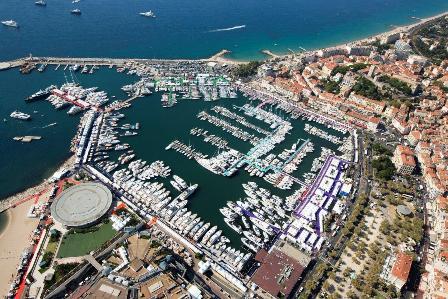 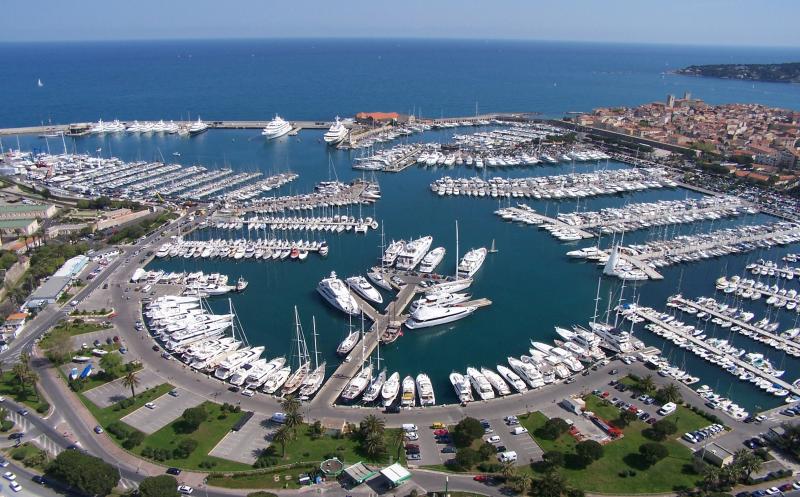 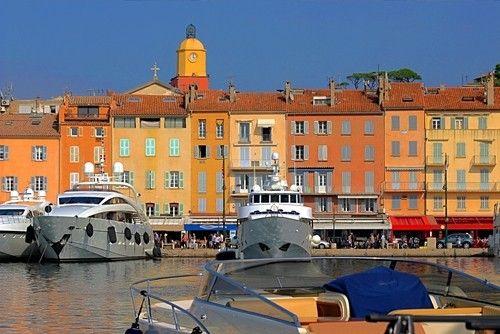 If you own a berth, you should know that the private ports of the Var and Alpes-Maritimes (or more generally the French Riviera or Côte d’Azur) are all subject to a concession. The terms of these concessions expire between 2016 and 2027, depending on the ports. The first concession expiry on the South of France (at the end of 2016) was the port of Menton Garavan on the Franco-Italian border.

Indeed, according to French law, the coastline is property of the state, which is also the case for most countries in the Mediterranean.

During the construction of the numerous marinas on the French Riviera in the 1960s and 1970s, the authorities of the South of France wanted to develop tourism and leisure quickly and without harming the taxpayer. Thus, in order to finance these major projects, France sold parcels of its coastline to private companies for a concession of 50 years. Thus, these private companies (mainly professional marina operators) appropriated for 50 years a part of a coast with high potential and ports that they could operate throughout the duration of the concession. In exchange, France would inherit at the end of the concessions, ‘turnkey’ ports in perfect condition, which it could then operate directly.

As a result, France remains the sole owner of its coast, its ports and its marina berths and moorings.

What does ‘Buying’ a Marina Berth really mean?

When buying a marina berth, in most cases, you are buying in fact shares in the private concession of the marina, giving the beneficiary the status of ‘leaseholder’ Or ‘lessee’ by way of a lease, of a mooring which entitles you to the right of use of that berth until the end of the concession.

Thus, these marina berths may be retained to secure a location on a dock to moore a boat or yacht over a period of time, but also be resold to other persons eager to obtain this right of use, or to invest and secure the rental income of the berth over several years.

This model is repeated in most other European countries with a coastline on the Mediterranean.

What will happen at the End of the Concessions?

Logistically, it would be very complicated to empty a port of all its occupants to replace them, the day the concession ends; but a certain and general answer is difficult to bring because each port is different. Following various state decrees and the model already set up by some of the ports under the Nice-Cote d’Azur Urban Community (CUNCA) port regulations, managed by the Chamber of Commerce and Industry (CCI), the most consistent hypothesis is as follows:

At the end of the concession, the private port becomes fully owned by the state, meaning a public port, managed by the town hall or a designated authority. Most port authorities indicate that when the state takes over the harbours, the people who were leaseholders until then would have priority to continue leasing their moorings. Instead of paying annual fees for the management of the port, these ex-beneficiaries would therefore pay a rent to the municipality.

Thus, we believe that the most sensible solution is likely to be that former leaseholders or beneficiaries of right-of-use guarantees will indeed be able to continue occupying marina berths or moorings by renting them, provided that, at the end of the concessions, these people use their berths to moor their own boats, and that they actually continue to require a mooring of the same size.

It is more than probable that the authorities gradually impose more conditions to benefit from annual or seasonal rental contracts. Indeed, it is essential for the economic and social success of a port (and its continuous development), that it is ‘lively’, meaning that there is a turnover of boaters who regularly sail out at sea and ensure proper maintenance of their vessels.

On the French Riviera and in our context of scarce berthing capacity, it is often sad to see today, boats continuously moored in the same berths, while they are poorly maintained and obviously rarely used by their owners. It is foreseeable that, in the future, the licensed administrators and port authorities will no longer tolerate this type of mooring of ‘Sucker Boats’.

If you are looking to sell, rent or ‘buy’ a lease for a marina berth or mooring in a port, the YACHTS INVEST team is dedicated to providing first class service for your docking requirements. Even if we are focused on the French Riviera, Monaco and the Italian Riviera, we can also assist you on other renowned yachting destinations.

On our website you will find a detailed and updated list of ports offering marina berths and moorings suitable for your yacht, please contact us since our selection of marinas and berths is constantly evolving. Based in Cannes, YACHTS INVEST offers berth management on the French or Italian Riviera, Monaco, Spain (Continental and Balearic Islands), Greece and Turkey, whether your requirements are for stopovers, static events, seasonal, winterizing, long-term lease, or dry-dock storage.

New Maritime Cruise Agreement onboard a Yacht instead of Charter Agreement?
Scroll to top