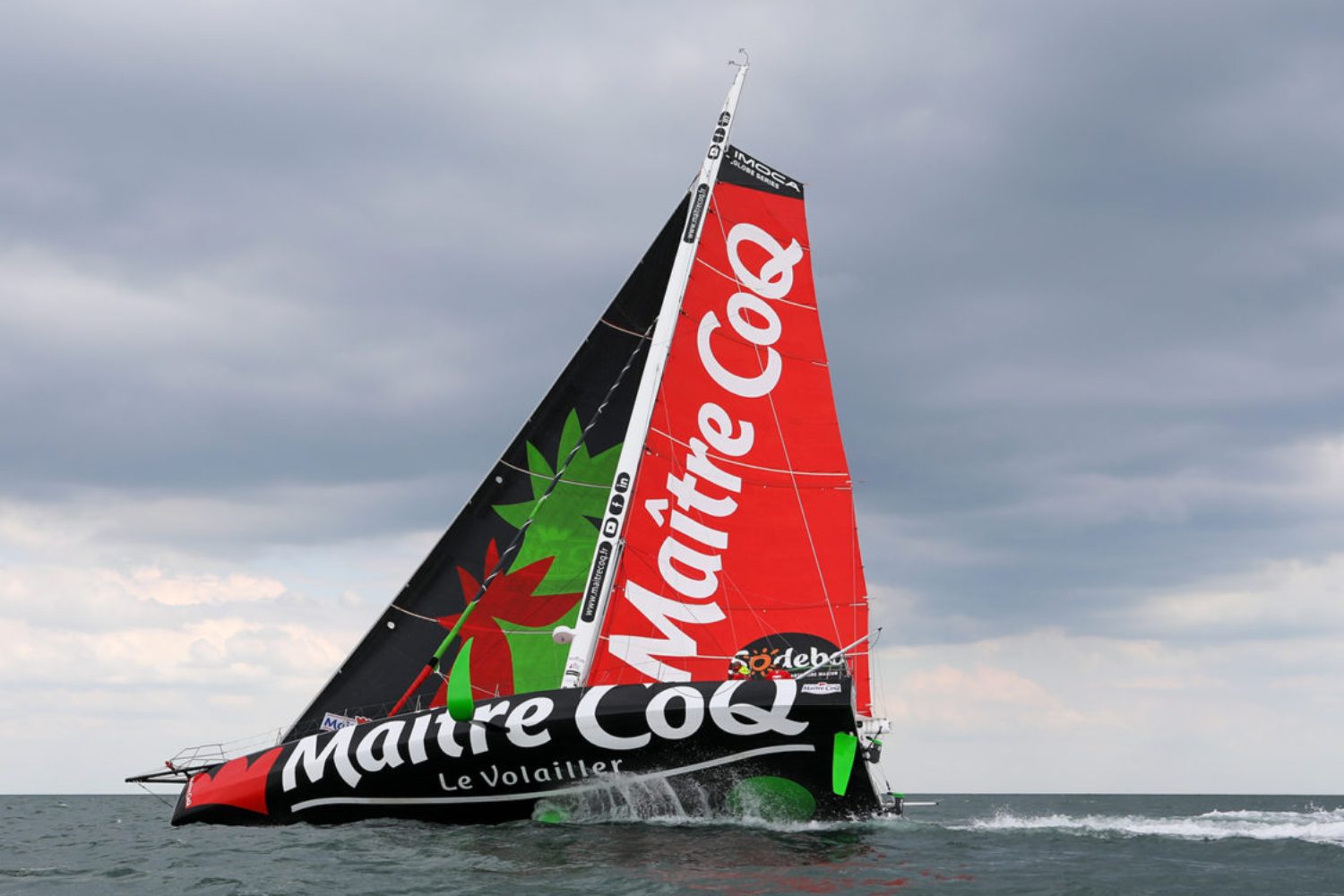 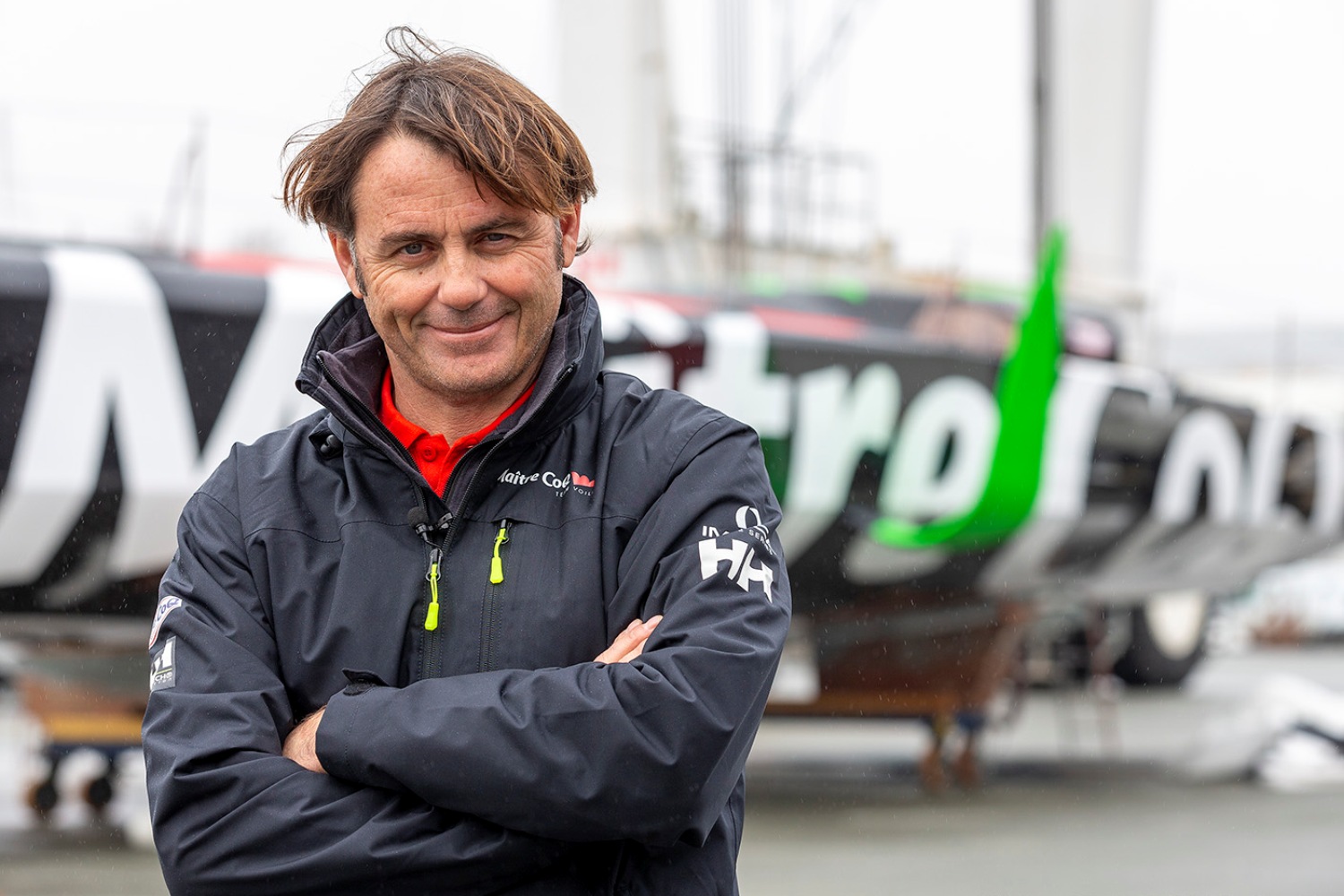 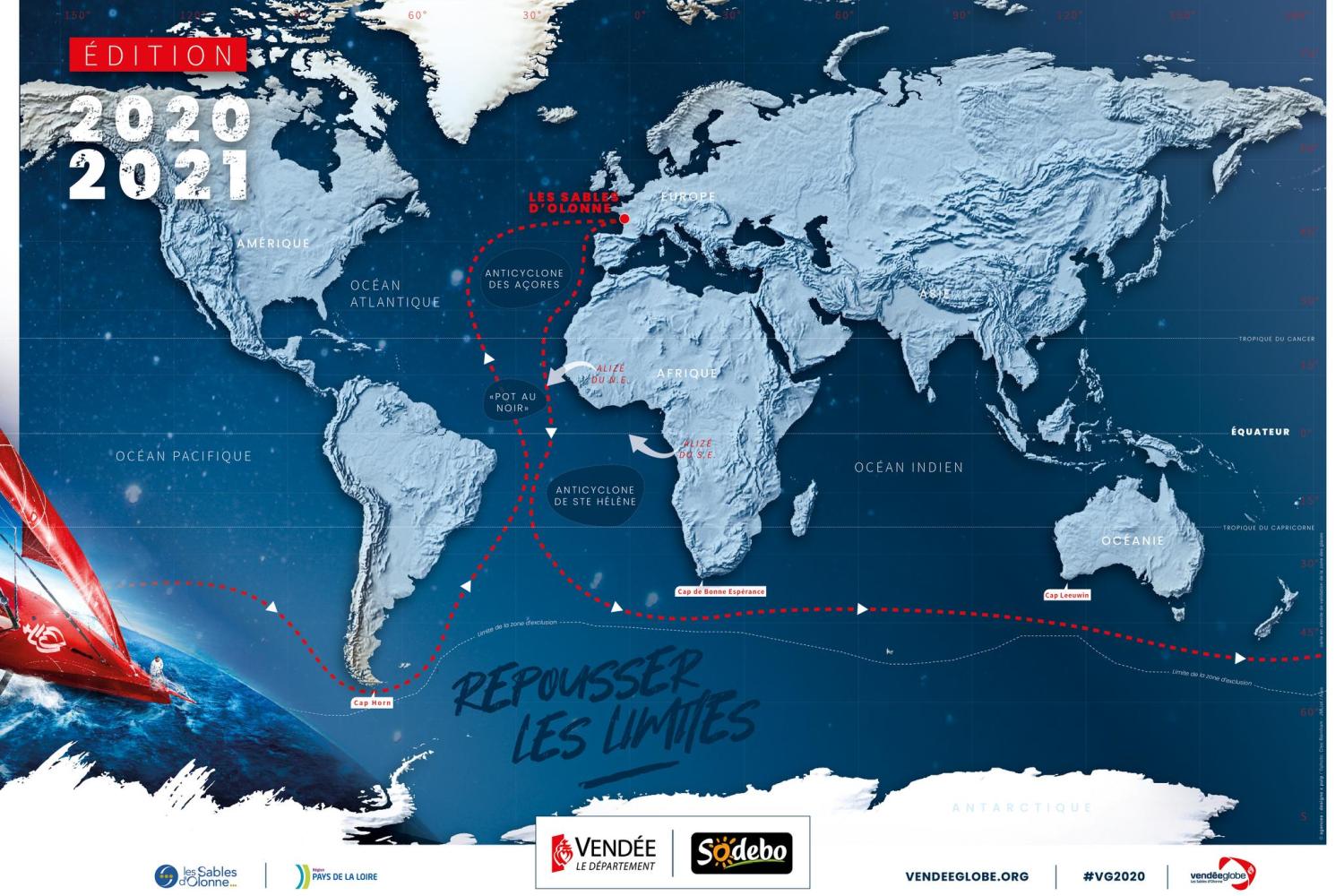 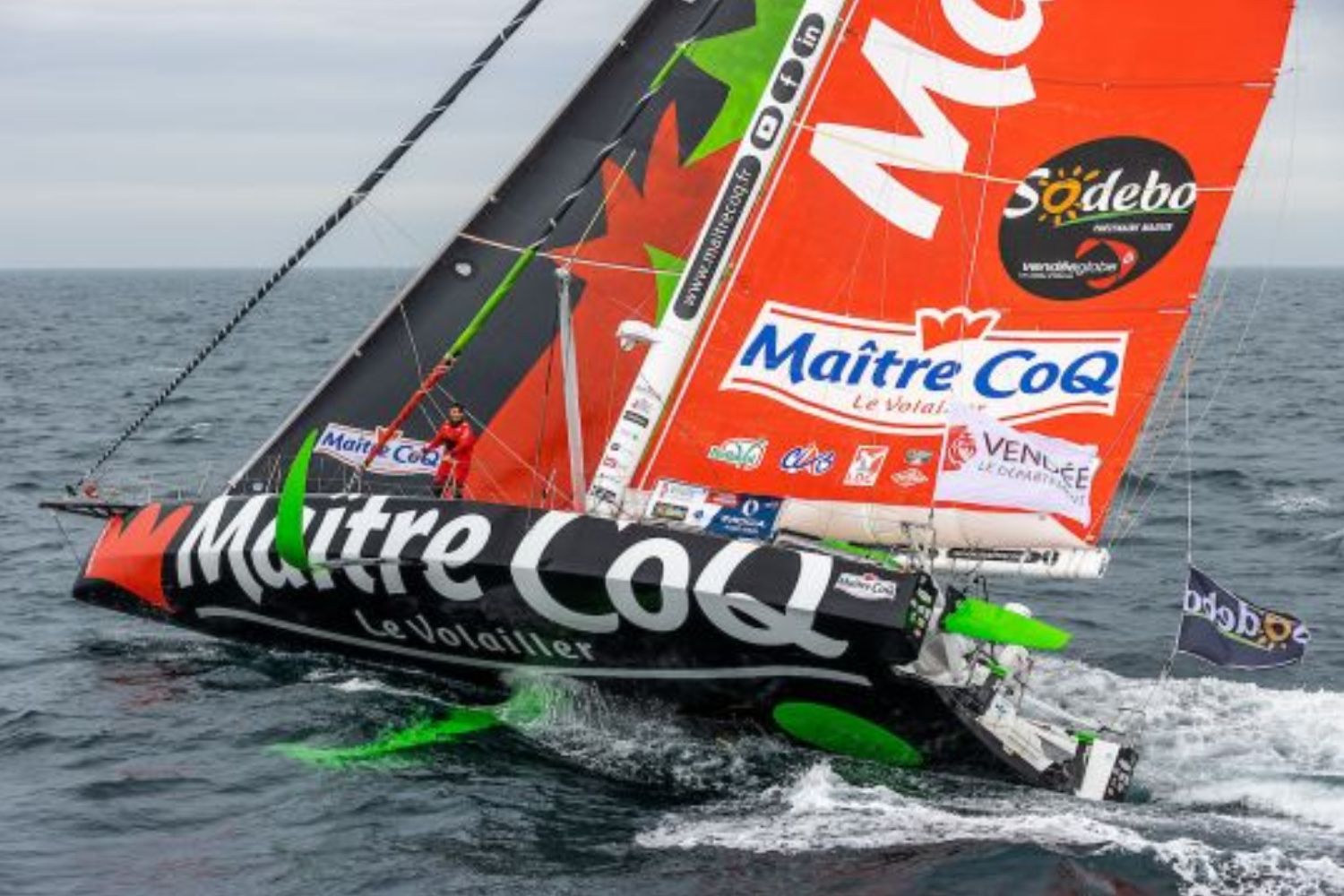 Thanks to the compensations received to divert after the shipwreck of a contender, the navigator from La Rochelle, Yannick Bestaven ends ahead of Charlie Dalin and Louis Burton, even if they were the first to arrive at Sables-d’Olonne a few hours earlier!

For the first time in the history of the Vendée Globe, the first to arrive is not declared the winner. Charlie Dalin crossed the finish line in Les Sables-d’Olonne at 8:35 pm, followed by Louis Burton, almost 4 hours later and Yannick Bestaven in the early morning hours of January 28, 2021.

But the compensation granted to the skippers having diverted themselves to save Kévin Escoffier, whose boat was wrecked at the end of November in rough seas off the Cape of Good Hope, changed the situation in favour of Yannick Bestaven who crossed the line third. The Rochelais won, at 48, his first Vendée Globe, in his second participation.

The Vendée Globe is a single-handed, non-stop and unassisted sailing race around the world on 60-foot IMOCA monohull sailboats. This famous French race is organized by SAM Vendée and takes place every 4 years since the 2nd edition, the start taking place in November at Sables-d’Olonne in Vendée (France), the return taking place at the same place, generally towards the end of January for the leaders. Based on an original idea by Titouan Lamazou, it was created by the navigator Philippe Jeantot, with the help of Philippe de Villiers. The first edition took place in 1989.

The start and finish lines are located in the gulf of Gascogne off the coast of Sables-d’Olonne in France (Vendée). The route consists of circling Antarctica, leaving to port (left) the three legendary capes of the southern hemisphere, the Cape of Good Hope, Cape Leeuwin and Cape Horn. For this 9th Edition, 33 participants (professional sailors) set off in November 2020.

The IMOCA class (International Monohull Open Class Association) is an association that manages monohulls of 60 feet (18.28 meters). In 2018, it launched the IMOCA GLOBE SERIES, a 4-year double-handed and single-handed racing program. The Vendée Globe is THE flagship race of the program. It is an attractive and coherent program which has dedicated exceptional skippers through this World Championship. These sailboats are now built on foils, and primarily intended for ocean racing. They are considered to be among the fastest in the world.

Passionate about sailing and regattas, YACHTS INVEST periodically informs you on its BLOG, the results of the main World, European and Mediterranean competitions.

Congratulations to the French sailor Yannick Bestaven as well as the rest of MAÎTRE COQ IV team for this achievement!