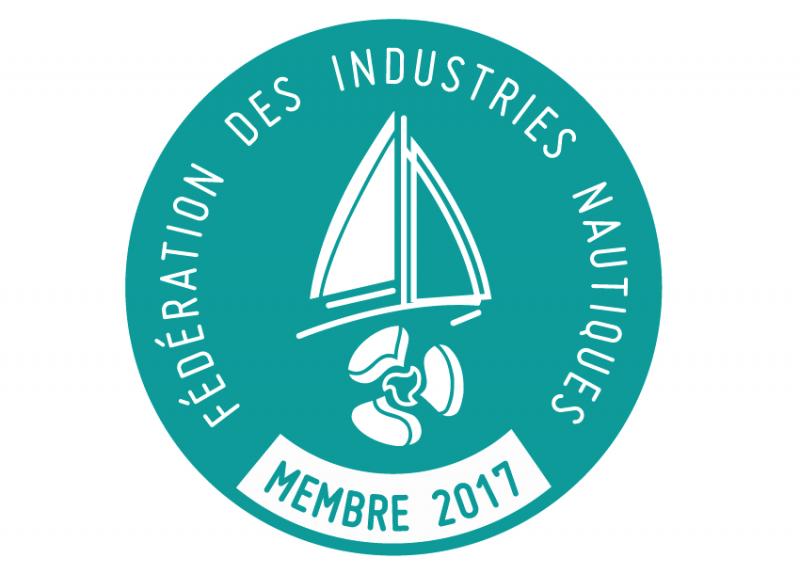 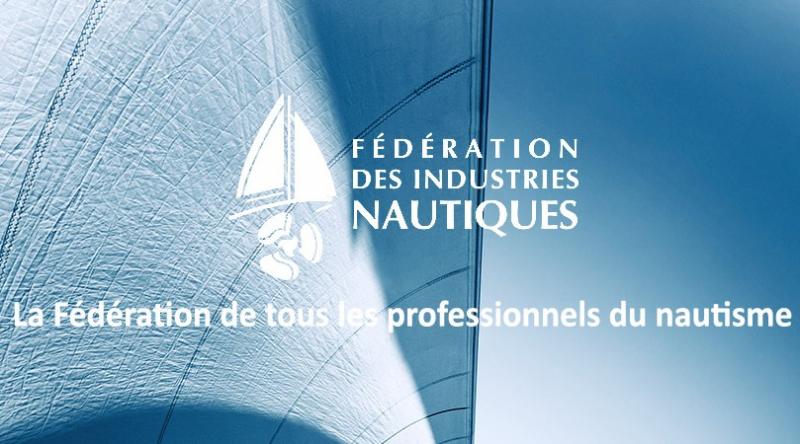 Given the difficult context in which the nautical industry currently operates in France, particularly on the French Riviera, and convinced of the work together with associations and the need for representation towards the authorities, YACHTS INVEST joins FIN – The French Federation of Nautical Industries, since 2017.

As a privileged interlocutor with the public authorities at the regional, national and European levels, the Federation assists and advises companies such as ours in the legal, social, economic and technical fields. It has a role of informing the general public and the media, in particular as regards the evolution of market trends.

Fully committed to the sustainable development of yachting, the Federation works daily to integrate environmental issues throughout the life cycle of boats, notably through its Blue Boat Program.

In 2009, it created the Association for the Eco-Responsible Boating (APER), which organizes and animates the setting up of the French sector of deconstruction of pleasure boats at the end of their life, as well as the collection and treatment of outdated pyrotechnic products. Thus, the French Federation of Nautical Industries works on a daily basis to promote the practice of yachting respectful of the environment.

FIN is a founding member of the Confederation of Boating and Yachting, which brings together the active forces of the nautical community. The Confederation wants to make its voice heard in areas of particular interest to the sharing, use, management and development of marine, lake and river areas.

THE WORKS IN PROGRESS OF THE FRENCH FEDERATION OF NAUTICAL INDUSTRIES

In close collaboration with the Ministry of Economy and Finance, FIN has been able to come up with valuable and practical solutions to preserve and increase the attractiveness of yacht rental for both customers and yacht owners. The new Maritime Cruise Agreement, along with a package of professional supporting paperwork, backed with the new ruling and legislation acts, were published this summer.

B) Social Benefits of Seafarers in French Waters – ENIM

Article 31 of the Finance Act on the financing of social security for 2016 in France, introduced an obligation for foreign shipowners employing seafarers residing in a stable and regular manner in France to affiliate them to the French social insurance regime if they don’t already benefit of a European social security system or to a regime of a country that has ratified a bilateral convention on social security with France.

On March 9, 2017, the administration issued a decree implementing this article 31 specifying the modalities of affiliation to the social protection regime managed by ENIM.

According to this text and the exchanges with the central administrations (Maritime Affairs, Social Security, ENIM, Public Finance, Transport), it appears that the present position of the administration is to consider that a seafarer domiciled in France or resident for more than 3/6 months per year on a regular basis (irrespective of the flag or registry of the vessel) would normally have to be affiliated to ENIM with high contribution rates.

Only commercial vessels have been affected by this text since the beginning of this dossier, but in September 2017, and to our surprise, ENIM published a statement that the scope of the implementation of Article 31 also extended to private vessels!

The consequences of this measure are catastrophic for the French nautical industry, which ports are emptied logically, and the recruitment of seamen residing in France has already been stopped, with other serious consequences from the social, economic and financial points of view.

FIN is currently working with the many ministries concerned, in particular the Ministry of Transport and the Prime Minister, to ensure that yachting is excluded from the provisions of Article 31.

At YACHTS INVEST, we are awaiting updates on these important issues from FIN and we will inform our customers in due course.

Please find more about the French Federation of Nautical Industries (FIN) on their web-site: fin.fr