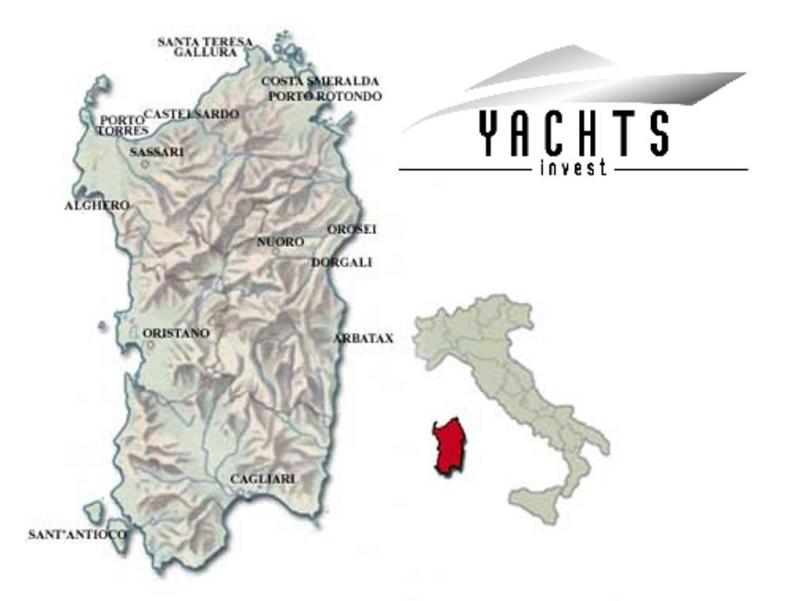 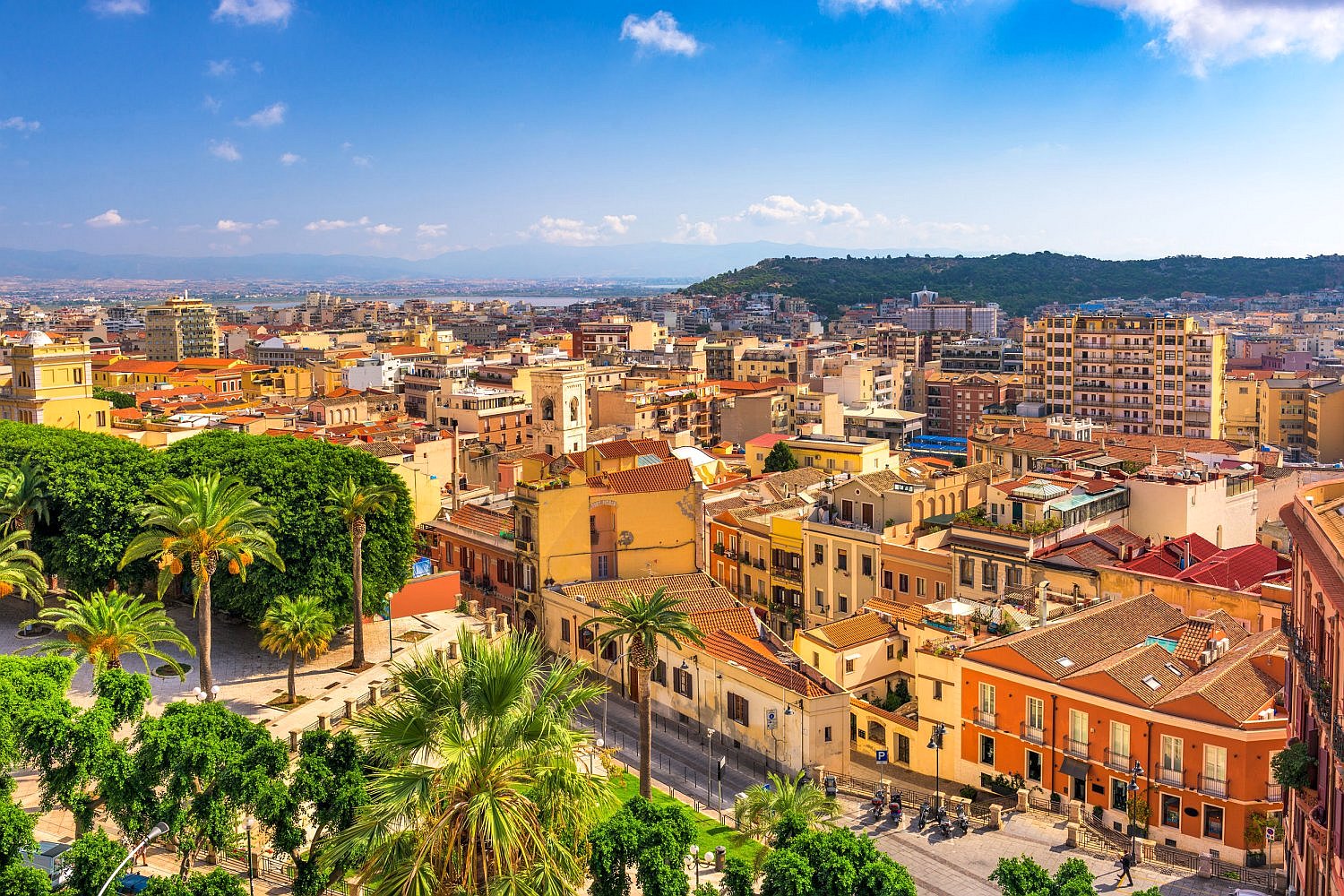 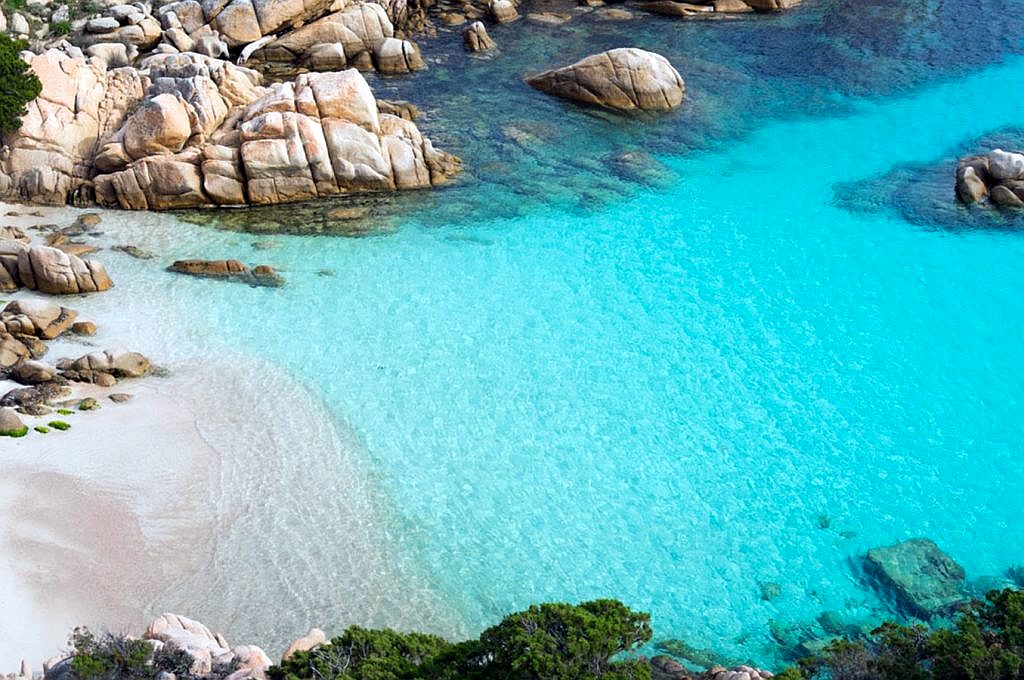 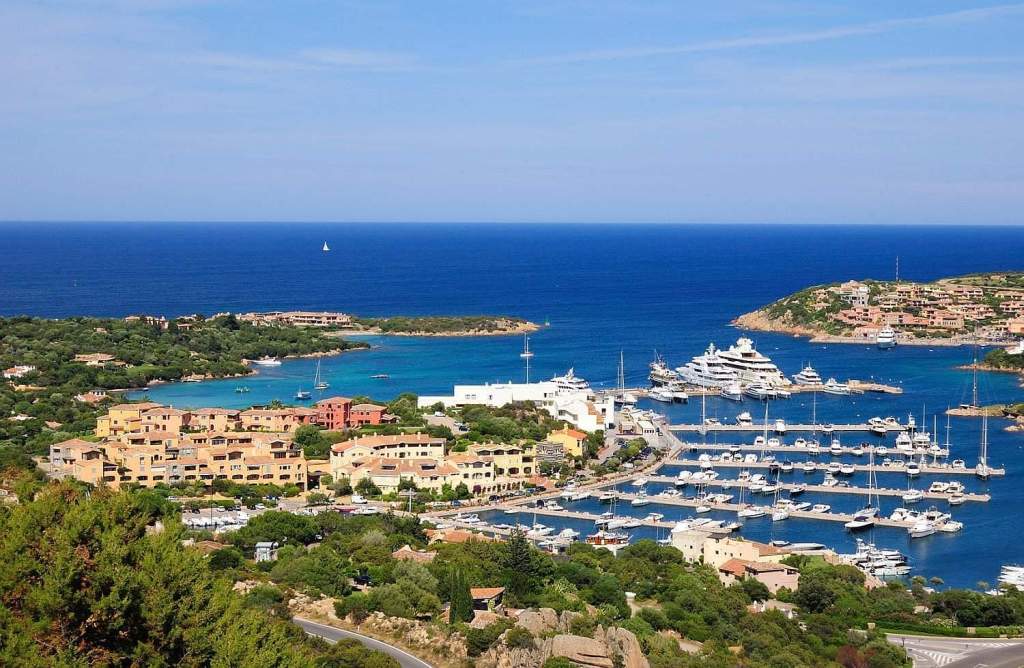 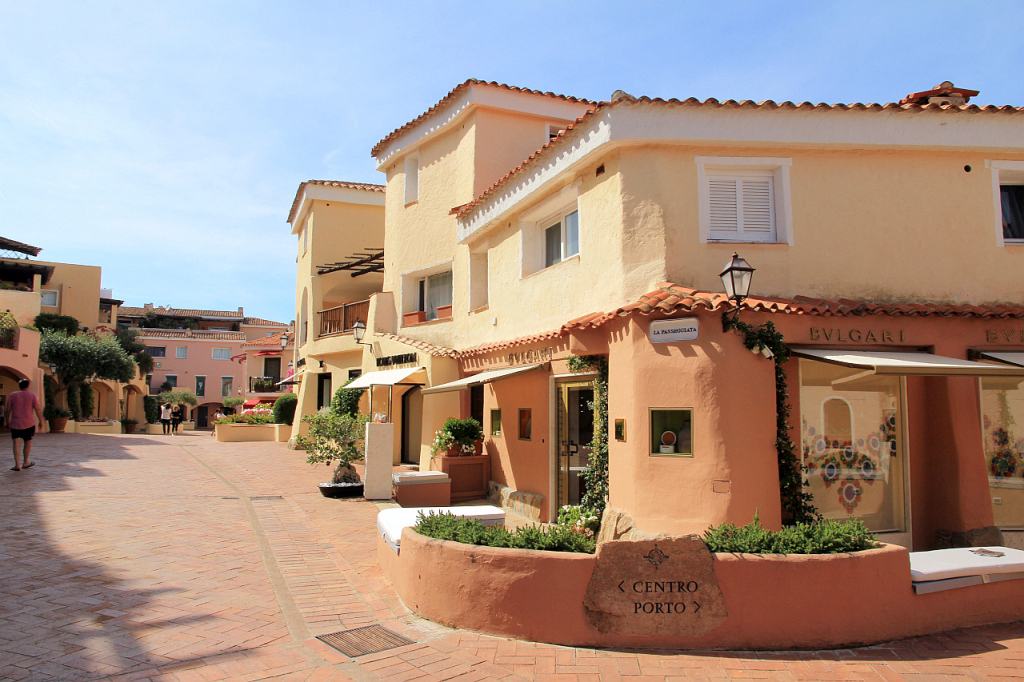 Sardinia yacht charter destination is blessed with a mild climate and set in crystal waters, offering you a memorable experience, where moments of complete relaxation can be combined with the exploration of this Italian island of many cultural, artistic and natural treasures.

Sardinia is the second largest island in the Mediterranean and it was invaded by the Greeks, Romans, Phoenicians, Genovese and Spaniards. The Sardinians are part of the Oldest People in the World, due to the very relaxed and healthy lifestyle.

Generally speaking, Sardinia is a relatively expensive place for yacht charters  in the north-east, privileged coastal region of the island called the Costa Smeralda, with costly mooring fees per stay and rising to several hundred Euros per night if you wish to rub shoulders with the rich and famous. The rest of the island is much more reasonably priced.

There are two winds here which promise great conditions for dynamic sailing; the Sahara wind Scirocco and the Maestrale, which blows down from the North. The Maestrale mostly blows along the west coast, a very powerful west to north-west wind; while a south to south-east wind prevails on the east coast.

PLACES TO VISIT IN SARDINIA

Come down south from Porto Vecchio in Corsica and start your circumnavigation around Sardinia from Costa Smeralda – home of some of the world’s most beautiful beaches. Enjoy the translucent sea, then drop anchor in Marina di Porto Cervo and Porto Rotondo, which attract many luxury yachts in summer.

This yacht charter destination also presents you the island of Asinara, which has a very peculiar history: for a long time, it was inhabited by prisoners. Thanks to the long isolation, Asinara’s beaches are still unspoiled, dotted with the greenery of the Mediterranean and populated by its white donkeys. At the beautiful bays on the Asinara Island, you will be able to enjoy the beach of Cala d’Arena, which is probably the most beautiful of the island, especially during the winter. Divided into two parts by a small brook behind her, there stands a tower dating back to the sixteenth century.

Near Cala Sant’Andrea, with its magnificent sky-blue little harbors, one can admire the ruins of the monastery of the Camaldolensi friars, surrounded by granite rocks. On the north-east, near the only town on the island where the boats and ferries land the tourists, is Cala d’Oliva, an ancient outpost. In the east, towards the dell bay, is located Cala di Sgombro di Dentro, with its beautiful coves sheltered from the wind, like Cala Serena.

The old town of Alghero provides fantastic views from the old walls overlooking the harbour, of an interesting cathedral in the styles ranging from the Gothic 1530ies up to 20th century neo-classical, and the impressive Baroque church of San Francisco. Further afield, at the Grotta di Nettuno, you will find a remarkable stalactite-covered cave at the foot of the cliffs near Capo Caccia, about eight miles west of the harbour. It can be reached either by boat excursion from Alghero (during calm weather only) or from the road to Capo Caccia down the 656 steps of the Escala del Cabirol (goat’s stairway). There are hourly guided tours through the cave system. The other principal attraction around Alghero is Nuraghe di Palmavera, one of the most important Bronze Age sites in Sardinia, with the remains of a 14th century BC palace surrounded by a cluster of circular stone dwellings. Also nearby is the strange rock-cut necropolis of Anghelu Ruju, with its nearly 40 underground burial chambers representing the best examples of the so-called “domus de janas” or “fairies’ houses” in Sardinia.

Another 50 nm from Alghero, and you will discover the city of Tharros. It was founded by the Phoenicians in the 8th century BC, followed by Punics, Romans, and eventually destroyed by the Saracen raiders. The ruins and the Church of San Giovanni are a must see, and, if you are lucky, you will see pink flamingos!

The microscopic Mal di Ventre island is admired by sailors and divers for its uncontaminated clear waters and nature diversity. Do not skip Calasetta – a small rural town on Sant’Antioco island, connected to Sardinia by the causeway and renowned for superb beaches. Come to see nearby the legendary San Pietro Island, where Saint Peter shipwrecked and taught locals how to fish tuna, and Carloforte, is a very popular boat rental stop on the south-west of Sardinia. It has two comfortable marinas, safe in all winds. The food here is a combination of Ligurian Mediterranean and North African cuisine. Local specialties are Farinata – a snack made of chickpea flour and olive oil, Cassola – fish soup, Cashca – couscous and freshly caught tuna.

By choosing Sardinia as your charter destination you will have a unique opportunity to see one of the most magical as well as diversified stretches of the coastline in Pula. Balmy beaches and coves, Roman excavations and blindingly white sand dunes endow the area with its richness. Not far from Pula is the beach of Nora and a large Roman amphitheatre that lies directly on the sea and is used for an annual music festival in summer. The ruins of the amphitheatre are located at the tip of a small tongue of land jutting out into the sea that is dominated by a Spanish tower. This place is well worth a visit because of its lovely, open setting.

You will also be tempted to visit the island’s capital – Cagliari, vibrant cultural and economic hub. You shall find everything here: 11 km of beaches, picturesque streets in the old city, museums, fascinating architecture, sailing regattas and contests.

Spend your cruising vacation on Sardinia and enjoy this magnificent land with all its mysteries and charm.

Other destinations within a short call from Calasetta are: Porto Vesme in Portoscuso, Marina di Buggerru and Marina di Cala Verde. Spend a leisurely afternoon visiting a vineyard in the pretty village of Patrimonio, and tasting their succulent wines. Also worth visiting is Nonza, a flower-garnished slate roofed village, which seems to have sprouted from its craggy foundations.

At YACHTS INVEST, we propose a wide fleet of luxury charter yachts and superyachts departing from the French Riviera, Monaco, the Italian Riviera, Naples or the Amalfi Coast. We can also propose charter yachts already on site.