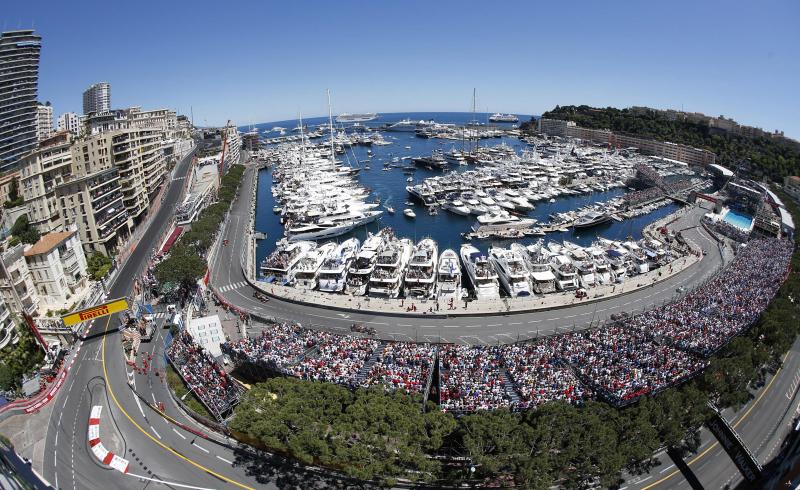 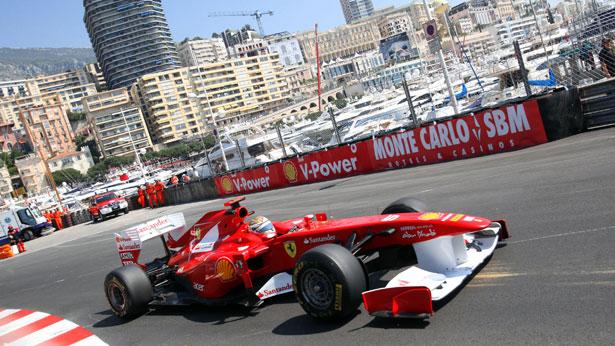 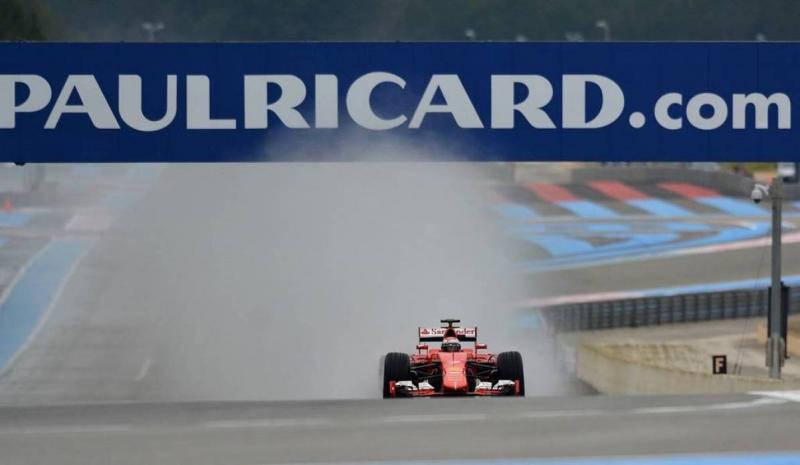 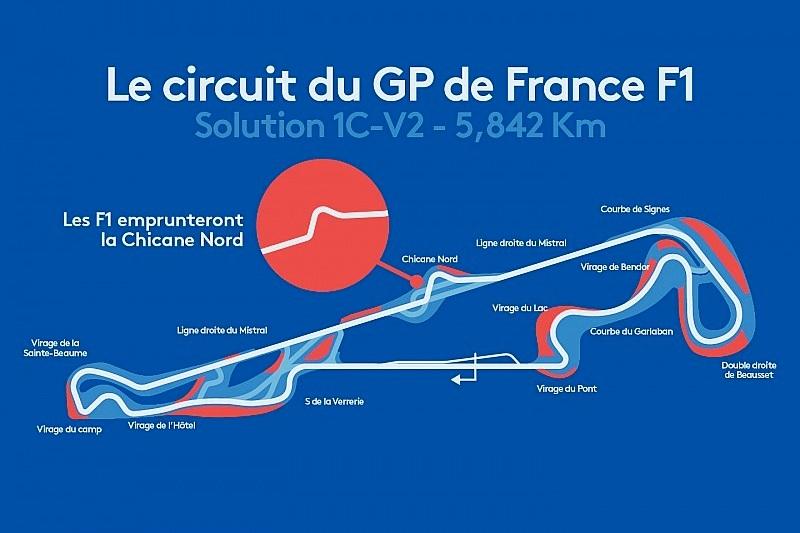 Formula 1 Yacht Charters are certainly some of the world’s ”great yachting events for corporate and private entertainment in ultimate style” .

For a perfect F1 GP weekend, don’t miss any live action happening on and off the trackside by choosing YACHTS INVEST as your Formula 1 Yacht Charters organizer, since our professional and friendly staff will assist you in every way, including an ideally located berth, to stun your guests with the ultimate service in luxury yachting.

After helping you choosing the ideal yacht, there are two ways to book Formula 1 Yacht Charters: The first is to rent a berth in the port. Through our extensive Port Authority connections and relations, we can help you book such berth for the duration of the race if required. The benefit with static quayside yacht charters is, of course, having a larger number of guests allowed on-board. The alternative option is to anchor just outside the port which still has a buzzing party atmosphere. In any case, our services include VIP entrance tickets, hospitality desk, beverage and fine cuisine catering, entertainment on-board, airport transfers, access to related events, and anything else you may need.

From 2018, the South of France, will again host two of the historical Formula 1 Grand Prix races, widely considered as the “must-attend” events of the year, by celebrities and personalities, and like every year, YACHTS INVEST proposes an array of charter yachts:

Since 1929, the Principality of Monaco hosts every year at the end of May, the most prestigious automobile race of all times, the Monaco Formula 1 Grand Prix, one of the three rallies of “Triple Crown Motorsports”. The Monaco Grand Prix track is one of very few in the F1 Championship, traced inside the city; its length is 2,075 miles (3,367 km) for 78 laps of the circuit but the Monaco Formula 1 Grand Prix is also unique for its glamour, which culminates a superb 2 week vacation on the French Riviera, right after the Cannes Film Festival.

The circuit is tight and twisty, and it is one of the toughest on the calendar, it is the only one to feature a long tunnel, forcing the drivers to adjust their eyes from sun to shade on every lap. Monaco is the only event to hold its practice day on the Thursday before the race, allowing the streets to be opened to the public on the Friday, along with other automobile races.

Internationally known by motorcar sports enthusiasts, the Monaco Formula 1 Grand Prix is one of the major sport events on the French Riviera. More than that, the Monaco Formula 1 Grand Prix matches very well with luxury yachting. Superyacht and Megayacht owners often catch this opportunity to introduce their brand new yacht, docking her on T-Quay in Port Hercule during the race, in front of the starting grid and the Princely family tribune. The view over circuit from the top of a tri-deck Superyacht, in this exceptional location of glamour and prestige, compares to nothing.

At the end of spring in May, when the Monaco Formula 1 Grand Prix takes place, the weather is already very warm on the French Riviera, which prompts many for Formula 1 Yacht Charters, in order to combine such world-class event with a short break on board a yacht.

Monaco Formula 1 GP Yacht Charters can be booked with a berth in the Port Hercule (literally on the racetrack), but also on Port of Fontvielle and Cap d’Ail Port.

The race will be held in the South of France at the end of July, near Marseille, at the Circuit Paul Ricard – also known as “Le Castellet” – which last hosted a Formula 1 French Grand Prix in 1990, subsequently switching to Magny-Cours.

France had been a mainstay of the F1 schedule since the sport’s inception and featured on the inaugural seven-race calendar in 1950 alongside Britain, Monaco, Italy and Belgium. The Formula 1 French Grand Prix was last held at Magny-Cours in central France in 2008. France hosted the first F1 GP in 1906 but lost its race because the organisers were unable to continue funding the event.

The Circuit Paul Ricard hosted 14 F1 GP between 1971 and 1990 with Frenchman Alain Prost winning the final race for Ferrari.

The Formula 1 French Grand Prix at Le Castellet is the second European race to return in the past few years – following the re-establishment of the Austrian Grand Prix, which is now funded by Red Bull.

Other European races are struggling to meet the demands for ever-higher fees from F1 – Germany has dropped off the calendar in 2017, although is expected to return in 2018, and even the future of the Italian race was in doubt.

The 2017 Formula 1 season schedule features 20 races, one fewer than in 2016’s record calendar, but incoming new F1 owners Liberty Media have signalled they would like to eventually take the roster up to 25 Grand Prix.

French Formula 1 GP Yacht Charters can be booked with a berth in the South of France ports of Bandol (closest), Sanary-sur-Mer, Saint-Cyr-sur-Mer, La Ciotat and even the larger ports of Toulon or Marseille.

Chartering a yacht in the Gulf of Naples

Sport Events Yacht Charters in South of France
Scroll to top
We use cookies to ensure that we give you the best experience on our website. If you continue to use this site we will assume that you are happy with it.OK