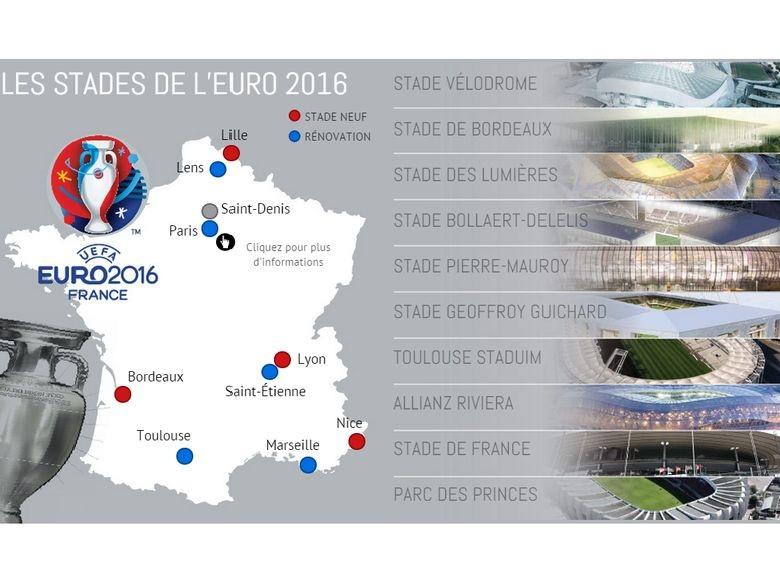 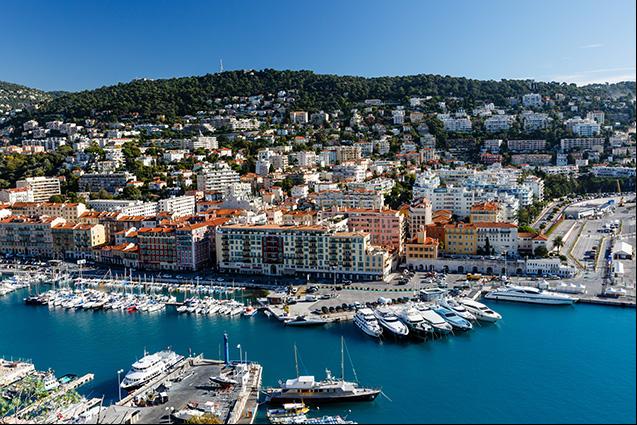 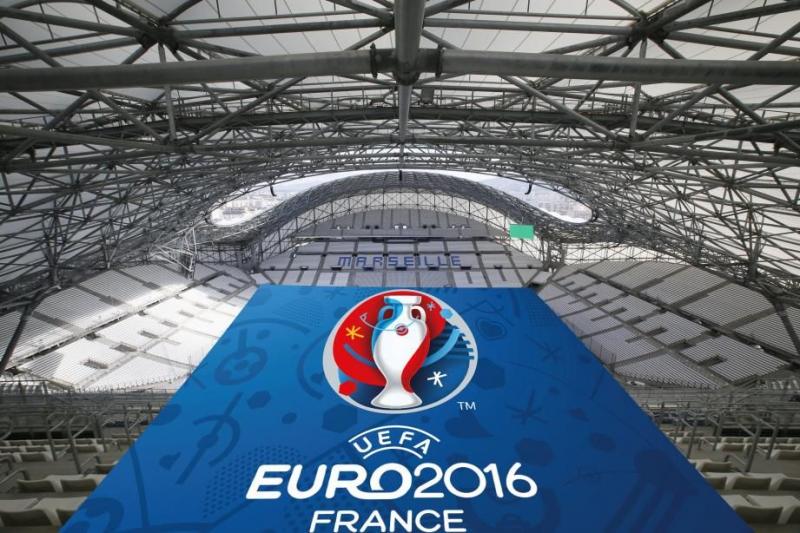 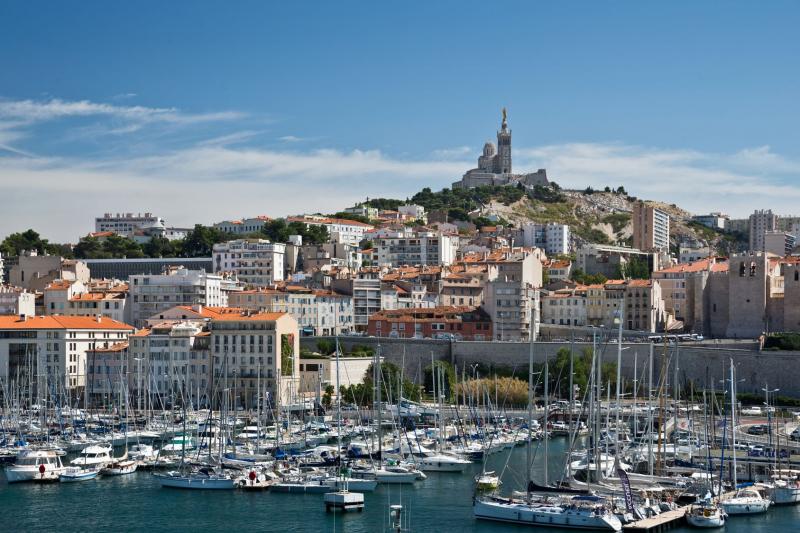 If you are considering chartering a yacht during EURO 2016, YACHTS INVEST in Cannes is the right choice for booking your boat rental South of France.

The 2016 UEFA European Football Championship, simply referred to as EURO 2016, will be the 15th edition of the quadrennial international men’s football championship of Europe organized by UEFA. It is scheduled to be held here in France from June 10th to July 10th 2016.

For the first time, the European Championship final tournament will be contested by 24 teams. Under this new format, the finalists will contest a group stage consisting of six groups of four teams, followed by knockout stages including three rounds and the final in Paris.

With France being the host nation, the matches will be played in ten stadiums in the cities of: Bordeaux, Lens, Lille, Lyon, Marseille, Nice, Paris, Saint-Denis, Saint-Étienne and Toulouse. This will be the third time that France hosts the tournament and the French National team has won the European Championship twice in 1984 and 2000.

STADIUMS AND MATCHES IN SOUTH OF FRANCE

When chartering a yacht during EURO 2016, you may attend the following matches in South of France:

Marseille and Nice are very well communicated, a 2 hour motorway drive from each other and both with International Airports.

CHATERING A YACHT DURING EURO 2016 – SERVICES

For boat rental South of France during the UEFA EURO 2016, our services can include:

YACHTS INVEST charter brokers have experience in organizing other yacht charters related to international sporting events such as the Monaco Formula 1 Grand Prix. We count on a wide selection of yachts for boat rental in the South of France to propose for this event. We would be pleased to assist you in chartering a yacht during EURO 2016.

Given the magnitude of the sporting event, chartering a yacht during EURO 2016 needs to be booked as soon as possible since we anticipate a very busy season for boat rental in the South of France this summer. So, we advise to contact your charter broker at YACHTS INVEST now!