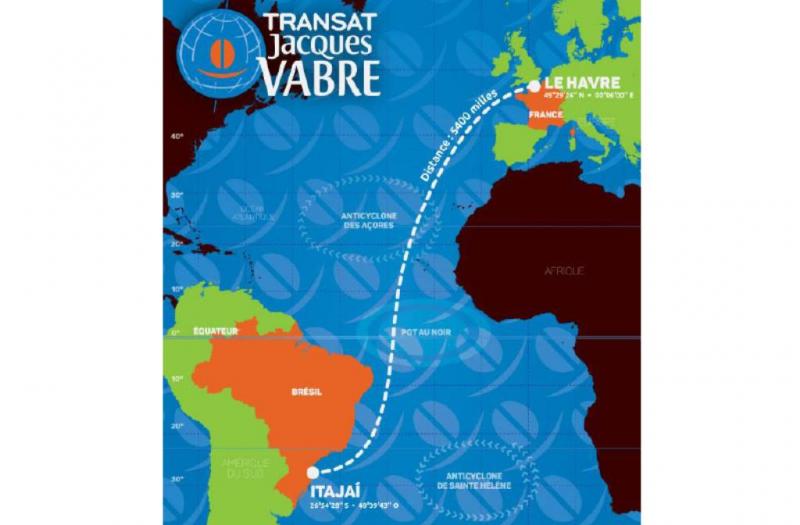 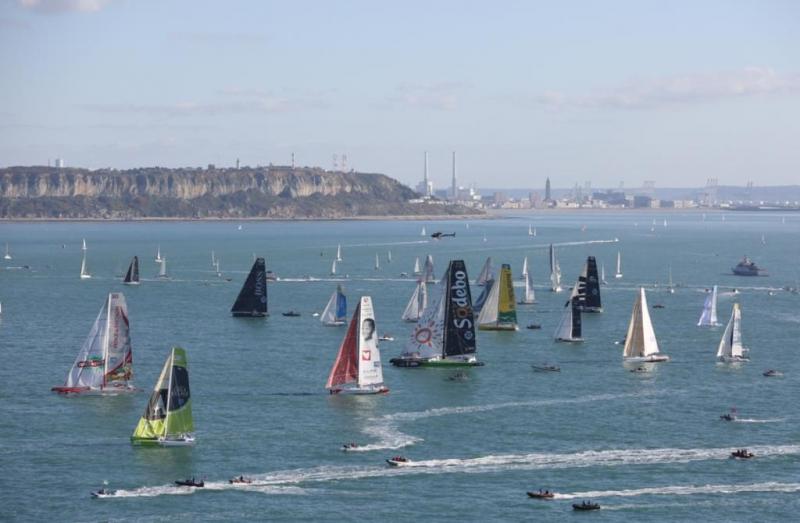 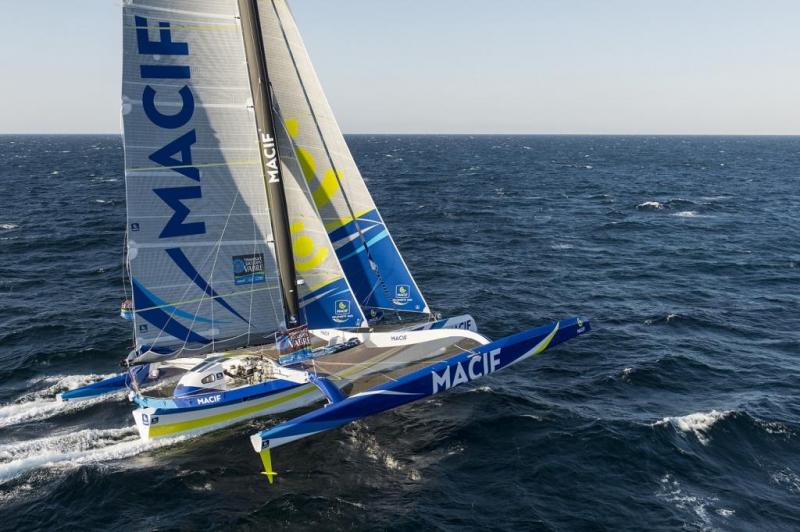 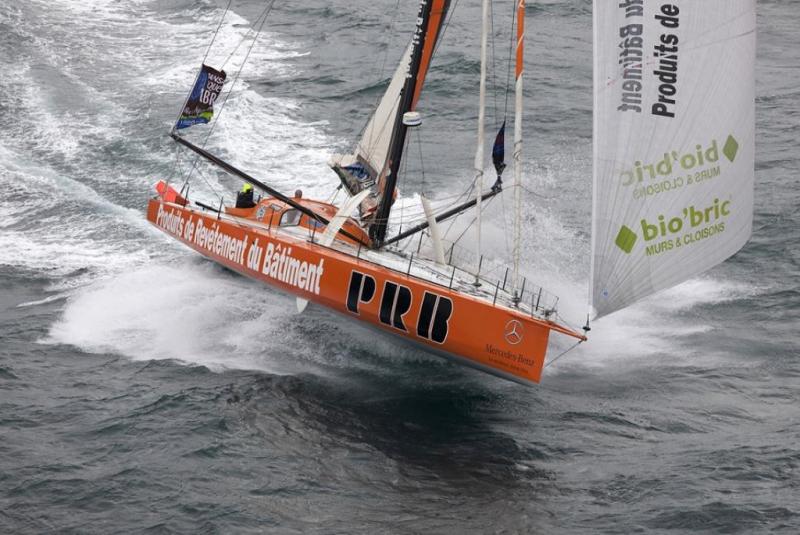 The Transat Jacques Vabre, also called the Coffee Route or Double Transat opposed to The English Transat (solo Transat) is a two-handed transatlantic race (two marine crews) which takes place every two years since 1995 always starting from Le Havre in France. Since 2013, the Transat Jacques Vabre arrives in Itajaí, Brazil for a total of 5400 nautical miles without any waypoints or mandatory passages.

It was naturally that the brand Jacques Vabre, an expert on the origins of coffee since 1968, created the Transat. This race became mythical; tracing the itinerary sailed by large merchant sailing ships of the 17th century, the other way around: they departed then from coffee producing countries, bound to Le Havre, 1st coffee port France. Jacques Vabre has managed to make this transatlantic race, a sports, eco-friendly, but also human adventure, which makes the connection between France and the coffee-producing lands, such as Colombia, Costa Rica and Brazil.

After 20 years of existence, the Transat Jacques Vabre has found its rhythm and its format, convinced racers and excited the fans, confirmed its merits and its partners. The original idea is simple: a big race rising from a historical journey. 226 teams participated in the race since its inception and the biggest names of sailing competitors, the offshore racing specialists have participated.

Multihulls depart a day later than monohulls. This handicap allows the public a grouped arrival after a dozen days, up to a fortnight at sea.

The crossing record is held by a MOD 70 in the 2013 edition: EDMOND DE ROTHSCHILD (Sébastien Josse and Charles Caudrelier): 11 days, 5 hours, 3 minutes and 54 seconds at 22.12 knots average.

This year, the race was open to the following categories:

YACHTS INVEST recognizes the capabilities and exceptional performance of these racing sailing yachts (most of them built in France), the organization of this unique transatlantic race, but more especially their off-standards crews and warmly congratulates the winners of the Transat Jacques Vabre 2015:

Bravo! Congratulations to the winners! … and next meeting at the 2017 edition.

Racing sailboats occasionally come out for sale and purchase. If you’re a competitor and specifically looking for one of these unique performance sailing yachts, please contact your YACHTS INVEST broker.

Yachts in Cannes
Scroll to top