You are here: Home1 / Blog2 / Nice-Beijing Direct Flight to Promote Yacht Charters on the Riviera 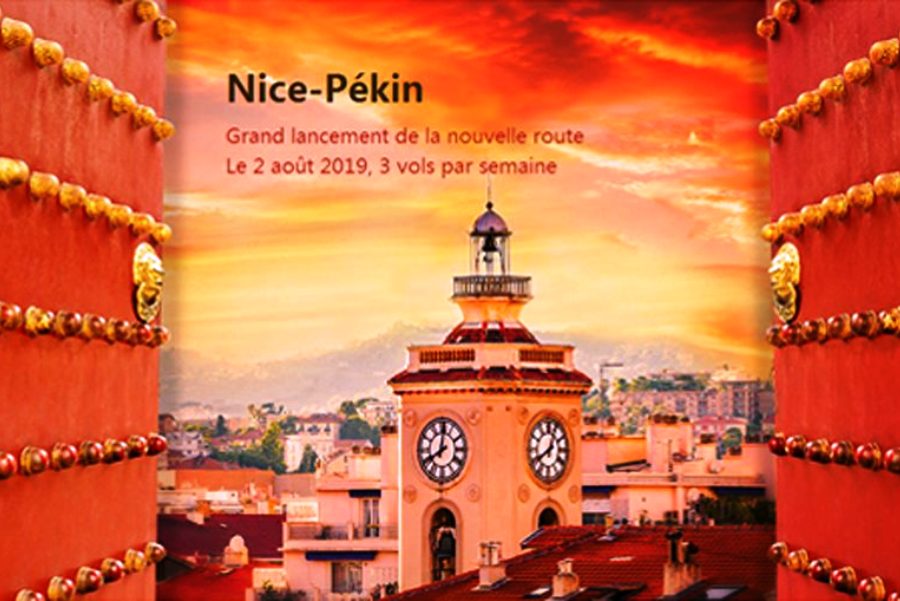 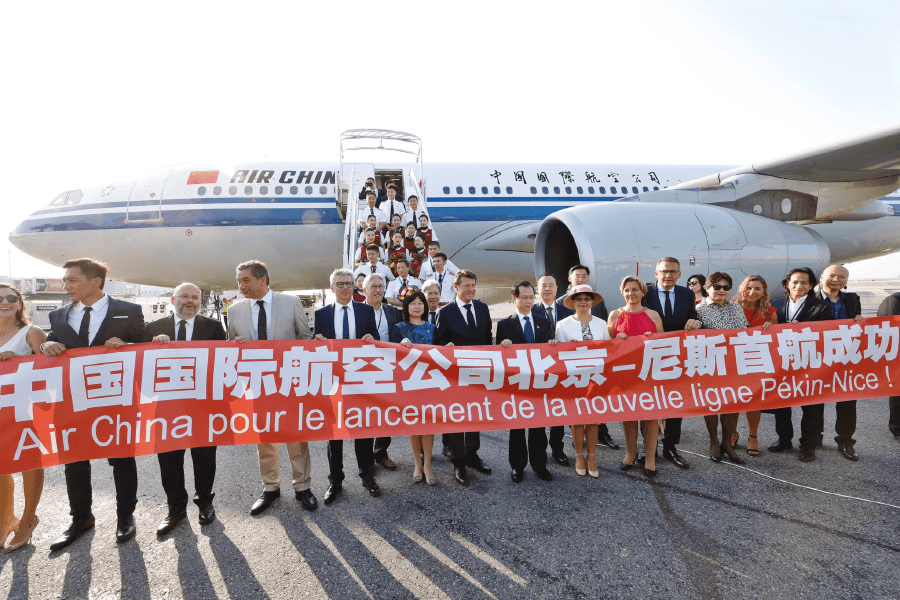 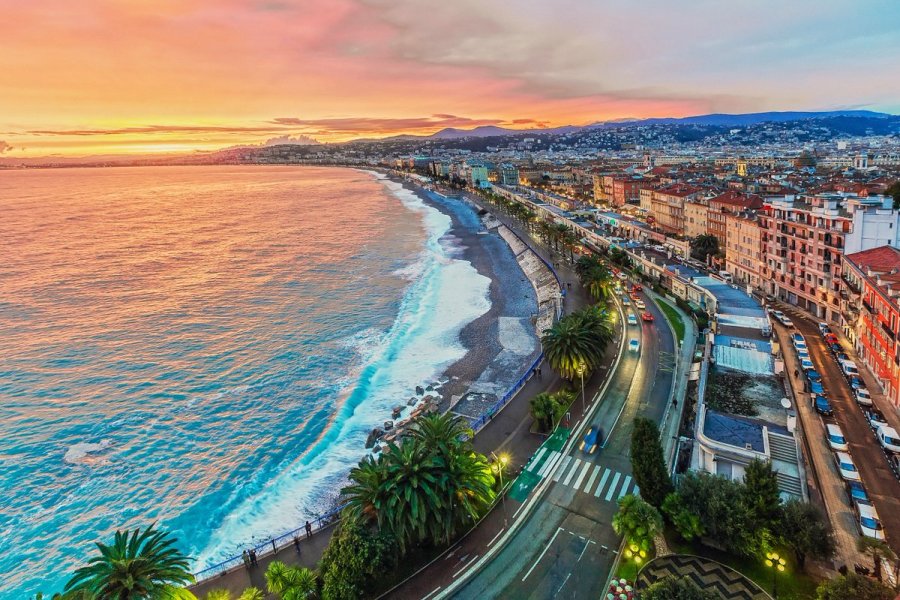 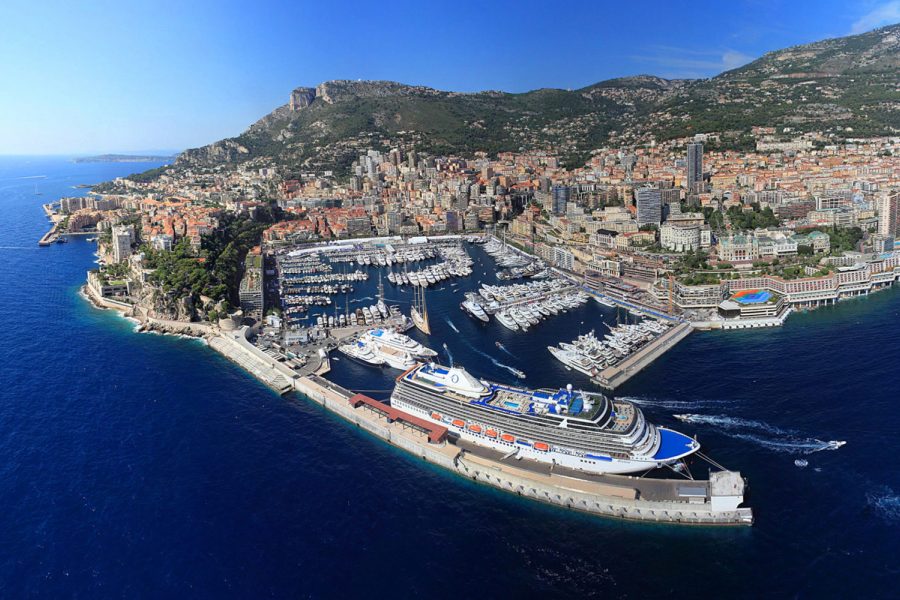 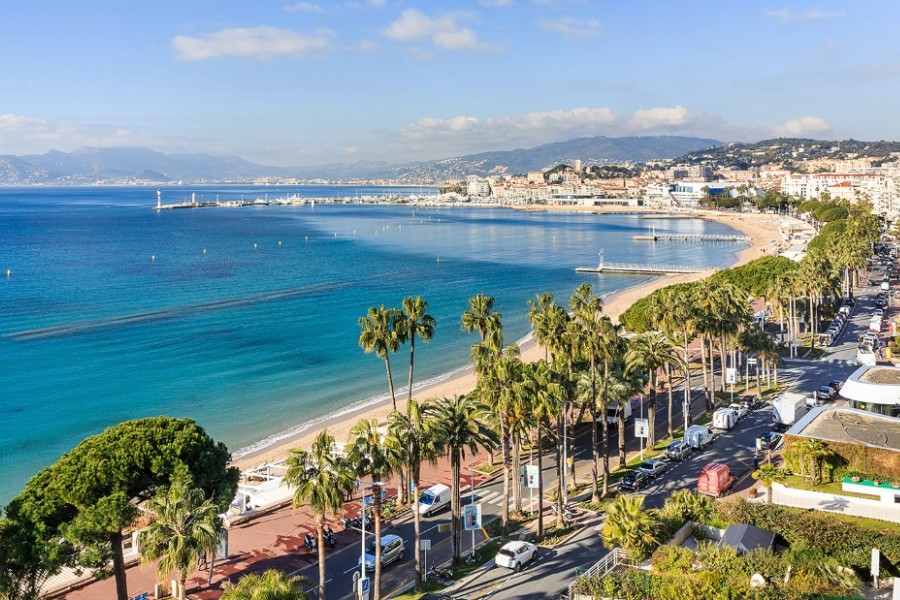 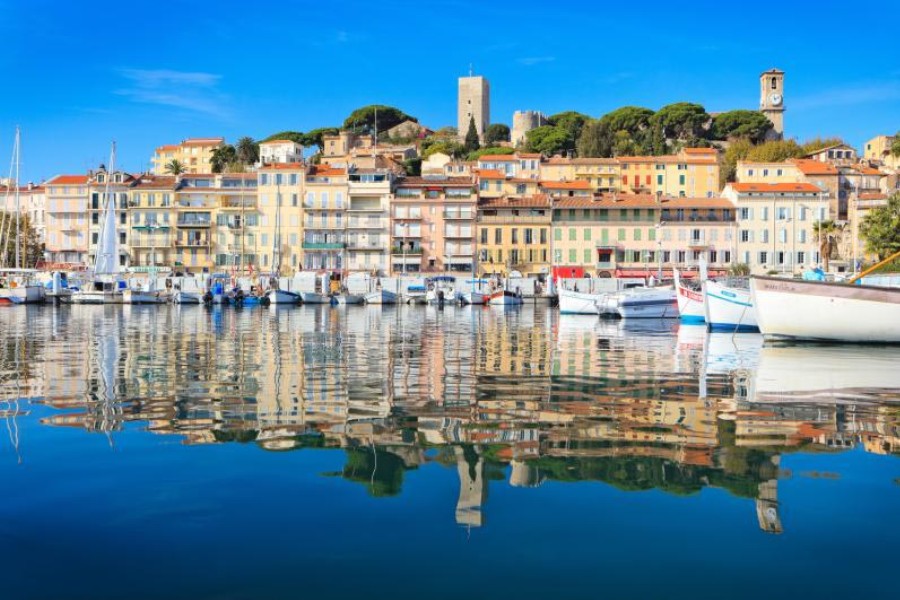 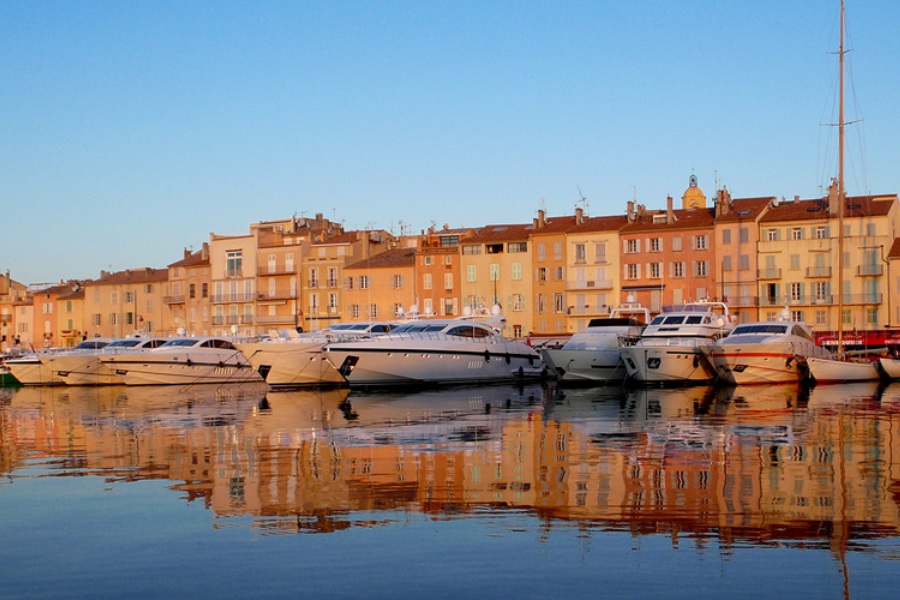 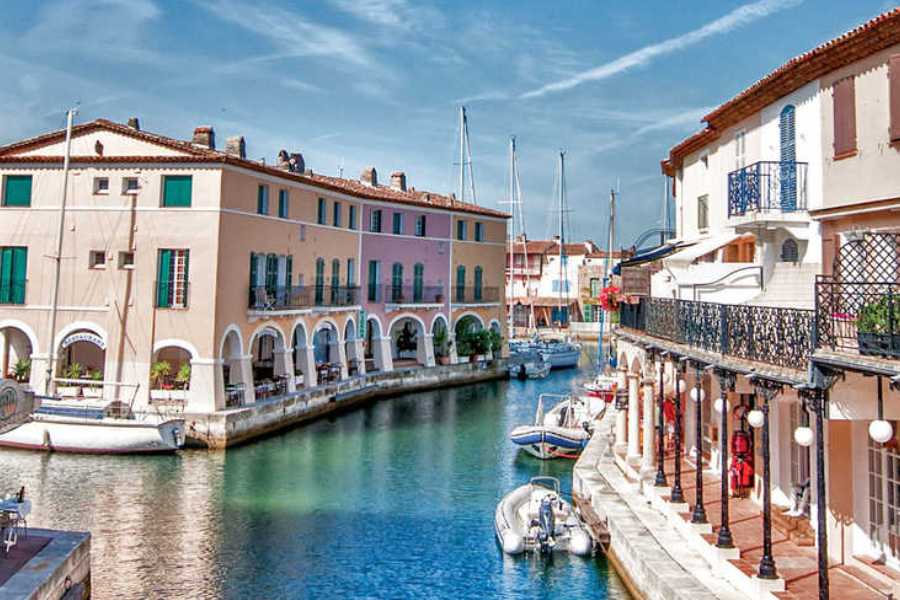 Since August 2019, the Nice-Beijing direct flight opened a direct connection between the second-largest French airport and China. Three weekly rotations will be operated by Air China, with A330-200 bi-class aircraft, representing 227 seats including 28 in business class.

Launching the Nice-Beijing direct flight is part of the Touristic promotion campaign launched by PACA-region in order to promote the Riviera with Chinese customers. The Regional Committee of Tourism has fixed the goal to reach 250,000 stays in 2025 against 115,000 stays in 2019, for the China segment. Three weekly roundtrips by Air China will contribute significantly to attain this ambition. In support of this endeavor, internet marketing exploit aims to favor the French Riviera attraction to Chinese via social networks such as CRT, WeChat or Weibo amongst others.

Part of the 100,000 € budget, outsourced by The Regional Tourism Committee, is attributed to the training programs, developed by the Commerce Chamber, for tourism market actors, such as travel agencies, hotels, private beaches, retailers, and of course the Riviera yachting sector. This direct flight will not only benefit the Cote d’Azur, but also the adjacent Italian Riviera (Liguria), another world-class yachting destination.

11 hours only on board the Nice-Beijing direct flight separate now China and the Riviera; however, it took years of discussions and high-level meetings to establish good faith and trust. The president of China visited Nice twice – in 2010 and 2019, followed by delegations’ exchange and Nice Carnaval and Nice Opera expatriations to China.

With growing outbound tourist flux, a Consulate of China will be opened soon in Marseille, South of France. All these measures aim to increase substantially the tourist flux from China to the Cote d’Azur and the Italian Riviera.

These timely measures will have a significant impact on the local yachting industry and luxury yacht charter on the Riviera. Chinese presence having already marked the mass touristic market of South of France, with these new actions and the launch of the Nice-Beijing direct flight, the growth of quality Chinese customers for the yachting industry will be inevitable.

Guests from China are already very attracted by the beauties of the Cote d’Azur and the Italian Riviera, and travel agencies working with tourists’ groups and high-net individuals, solicit yacht brokers more and more often for yacht charters.

Luxury crewed superyachts available for yacht charters on the French and Italian Rivieras, offer day or weekly cruise with all comfort and security, with Mediterranean cuisine and delicious beverages. Event yacht charters are also popular among Chinese customers, especially within the famous international events such as the Cannes Film Festival, MIPIM, and the Monaco Formula 1 Grand Prix.

As yacht charter brokers, YACHTS INVEST welcomes the launching of the Nice-Beijing direct flight, and the growing presence of quality Chinese customers on the Riviera. Please do not hesitate to contact us for further information.