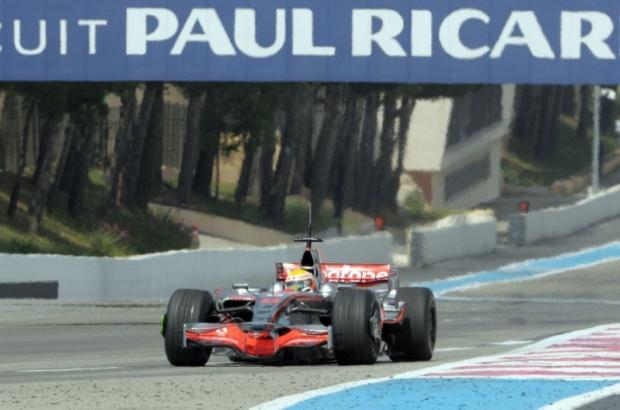 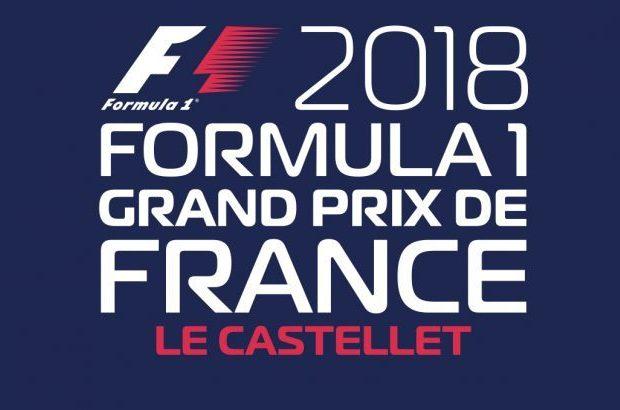 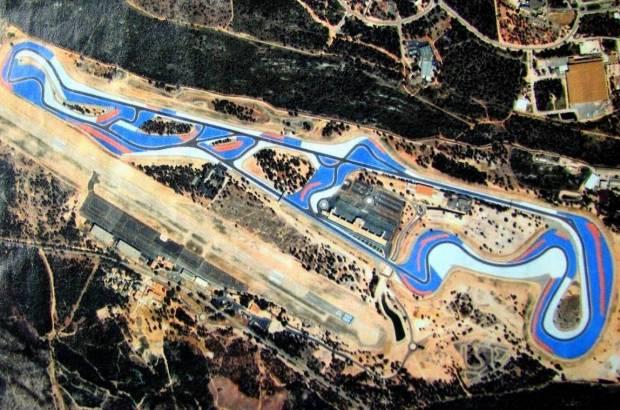 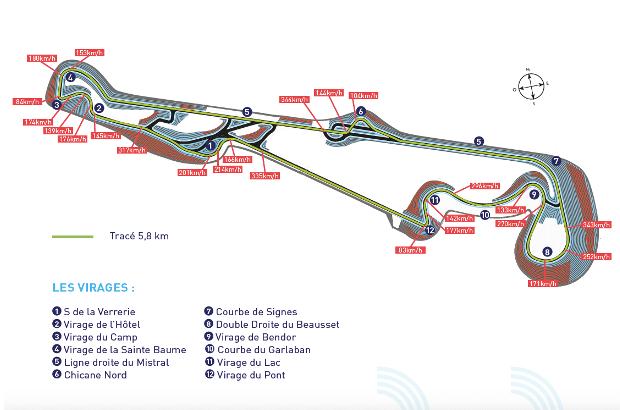 While the 2018 Formula 1 season is starting with the Australian Grand Prix on March 25th, the big return of F1 on French land is preparing to make the Formula 1 French Grand Prix, an event both glamorous and popular. Only 3 more months to wait!

Formula 1 is the premier category of motor sport. It is the meeting place of the best drivers in the world and the most advanced technologies. 10 teams and 20 race cars are involved in the F1 World Championship. They are either manufacturers producing series vehicles such as Mercedes, Ferrari or Renault, or teams entirely dedicated to Formula 1 like McLaren, Williams, Force India, Red Bull Racing or Sauber, for example. The F1 calendar includes 21 dates in 2018 on five continents: Europe, Asia, Oceania, North America and South America.

If it is the oldest Grand Prix in the history of motorsport, the F1 French Grand Prix had disappeared from the calendar of Formula 1, since 2008. It took 10 years for the F1 to come back to France.

More than just a race meeting, it’s a real popular feast awaiting the fans of the Formula 1 French Grand Prix from June 21st to 24th on the Paul Ricard circuit at Le Castellet (Var- South of France). In addition to a very attractive sports program, many events will punctuate this long-awaited weekend of the eighth round of the 2018 F1 World Championship, which will be the rebirth in France of this exceptional motorsport event.

Experienced in yacht charters for sporting events in the south of France, YACHTS INVEST offers a selection of boats and yachts for rent during the Formula 1 French Grand Prix.

From airport-boat and boat-racetrack transfers, welcome desk, cocktails and gourmet catering, on-board entertainment, access to related events, to VIP ticket reservations, we will put everything in place so that your yacht charters for sporting events during the F1 French Grand Prix, a total success.

Whether you are a Formula 1 fan, a sponsor, an F1-related company, or a commercial company looking for a great presence and advertising impact for the event or simply to welcome your customers in an exceptional setting, the main advantage of a static yacht charter is, of course, that of enjoying a larger number of guests allowed on board.

The yacht charters for the Formula 1 French GP can include a conveniently located berth, to dazzle your guests with the ultimate luxury yachting service, in several ports of the South of France such as Bandol (the nearest), Saint-Cyr-sur-Mer, Sanary-sur-Mer, La Ciotat as well as in the major ports of Toulon or Marseille, or even in the world-famous seaside resorts nearby like Saint-Tropez or Cannes.

Developing 5.8 km, the track of the Paul Ricard Circuit is one of the longest proposed on the calendar. Like at Spa-Francorchamps or Silverstone, this above-average length is a guarantee of variety, fun and show for pilots and fans alike. This F1 circuit is a technical and sporting challenge in which drivers can express their skills, without denaturing the original character of the track and in complete safety. On this last point, the Paul Ricard Circuit is a reference.

The ticket office is already open and we invite you to watch the following video to understand the circuit and choose your seats:

With Romain Grosjean, Pierre Gasly and Esteban Ocon, France will be the most represented nation on the starting grid in 2018, not to mention that Monaco’s Charles Leclerc will also have many fans on site. The Renault Sport Formula One team will also defend the tricolour banners with the RS 18 of Nico Hulkenberg and Carlos Sainz Jr. A true delight is awaiting French motorsport fans eager to attend the start that will be given at 16:10 on Sunday, June 24th.

On the side-lines of the Formula 1 race, three other disciplines will evolve on the Paul Ricard Circuit track. Anteroom of F1, Formula 2 will feature the future Grand Prix stars at the wheel of 620-horsepower single-seaters in two highly competitive races. The GP3 drivers will also battle with their 400 horsepower under the hood. Alongside these cars, the Master Endurance Legends will, for the first time as part of an F1 Grand Prix, see in action the prototypes and GT that ran in endurance between 1995 and 2012.

To mark the event’s eventful character, the “Patrouille de France” will perform a stunning demonstration above the circuit on Sunday before the start. The smoke released by the jets will be responsible for setting the tricolour atmosphere that is required. Blue Tango, a light helicopter patrol will also be on display. A caiman military helicopter and Franky Zapata on his individual aircraft will complete this air parade.

To celebrate the return of the French F1 Grand Prix, a concert of the French DJ David Guetta will close the event, embodying wonderfully the ”glamorous and popular” experience of this unmissable sports event. The concert will be free and offered to holders of a ‘three-day pass’ or a ‘Sunday ticket’.

It’s a real four-day party that the Paul Ricard circuit offers in June, so quickly book these dates on your calendar and discover the yacht charters for sporting events during the F1 French Grand Prix, in anticipation of all what awaits you …