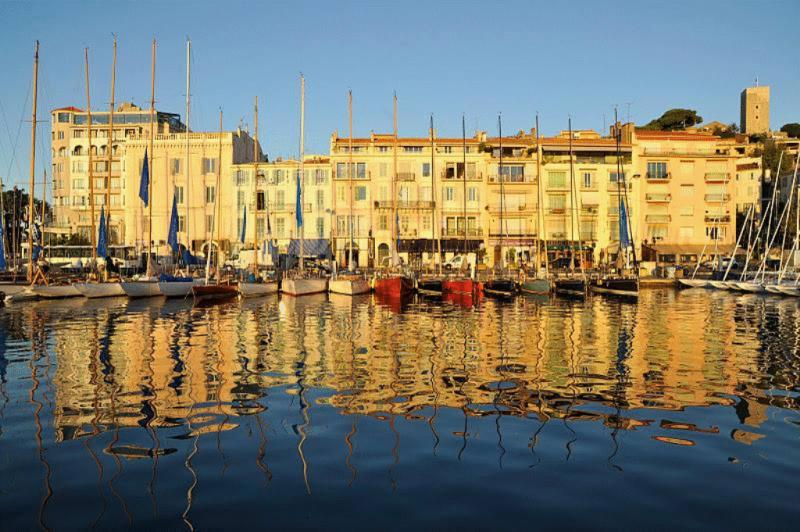 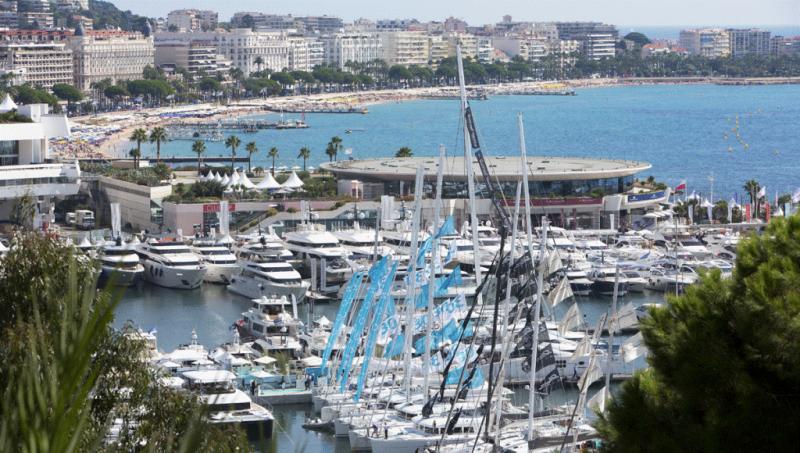 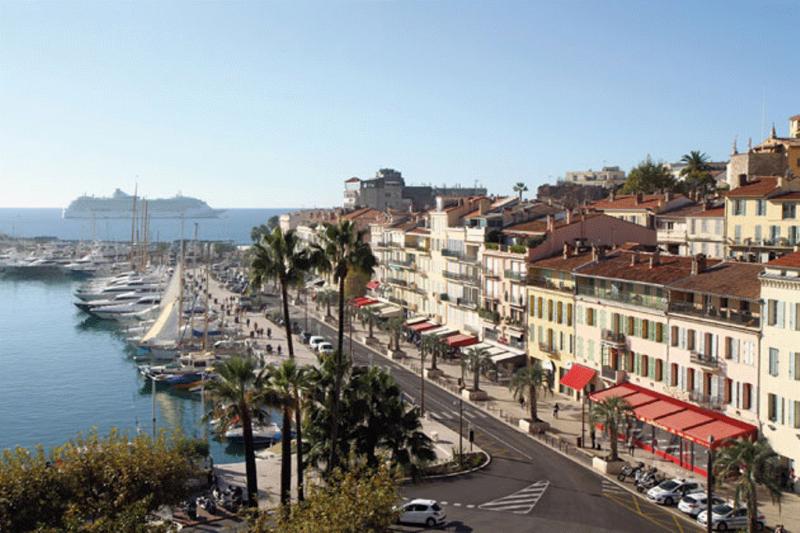 Located at the western end of the famous Croisette and its palace hotels, and the district of Le Suquet, the Old Port of Cannes is known as a prestigious and ideal stopover of the yachting world. Emblematic site of the Cannes landscape, the first port of Cannes is managed by the Chamber of Commerce and Industry is known as the Old Port (“Vieux Port” in French).

Cannes, the heart of the French Riviera, which enjoys an international reputation, is an ideal stopover for boaters as well as for passenger cruise ships or luxury yacht owners.

Facing the Lerins Islands, the ‘Old Port’ is equipped with a helipad located at the end of the west pier and offers a convenient location in the city center, near the train station and not far from the Cannes-Mandelieu and Nice airports.

The port is well sheltered from winds. Only the outer harbor is exposed to the east wind. Are welcomed ships up to 145 m long and 5 m draft and offers 724 mooring berths and jetties.

The Quai Saint-Pierre, at the foot of the historical district of Le Suquet, inaugurated in 1838, is at the heart of a beautification and modernization project including the municipal portion which was inaugurated in late 2012.

The port has a new fuel station with angle docking.

It also benefits from a careening area for grounding, service and maintenance of boats with a 12 T crane as well as a 65 T travelift.

Besides its port activity, the port is open all year to worldwide renowned events like the International Film Festival, the Cannes Yachting Festival or the Royal Regattas.

The old port of Cannes welcomes every year the CANNES YACHTING FESTIVAL which is the unmissable rendezvous of the international yachting industry on the French Riviera. The yacht show is held annually in mid-September.

Largest show in Europe in terms of boats afloat, the Cannes Yachting Festival welcomes the major players in the boating industry from 40 different countries.

With over 550 yachts, the show is set to be even bigger and better every year with more presence of the most impressive yachts, and gathers all the key players in the international yachting industry, whether they are exhibitors, visitors, owners or potential buyers.

The most beautiful new yachts are presented by the leading international shipyards on the Old Port, around seven sections, and with a mixed offer of motor-yachts and sailboats from 5 to 55 meters.

Thanks to our Yacht Management program and our port relations, YACHTS INVEST can offer its customers, support in applying for preferential berths and mooring for passing ships, seasonal or for the various events in Cannes.

Our company can also provide in the port any service of maintenance, repairs, work, cleaning, yacht supplies and charter embarkation.