You are here: Home1 / Blog2 / Brexit Impact on the Yachting Industry 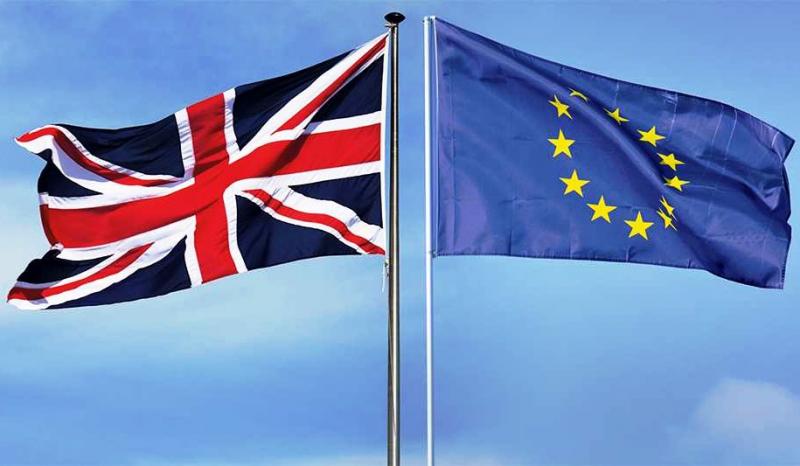 At YACHTS INVEST, we’re trying to anticipate the Brexit impact on the yachting industry, in particular in relation to the boats and yachts sailing, moored or operating in the European-Mediterranean.

Indeed, after the British public voted (51.9% to 48.1%) for the UK to leave the European Union (EU) on the 23 June 2016 referendum, unequivocally, there will be significant tax, legal, coding and operational consequences for the UK and the marine industry in general. However, to be honest, we can only anticipate the issues the Brexit impact on the yachting industry may have, but it is premature at the time being to have all the answers as we’re now in an unfortunate period of uncertainty.

It is important for our clients and partners to note that EU legislation and trading arrangements will still apply while the British Government negotiates the withdrawal agreement with the EU.

There are a number of important questions we need to be aware of before we can speculate on how the Brexit impact on the yachting industry. We have to consider the most vital issues we need to understand and closely observe what happens when negotiations begin:

When will Britain leave the EU?

The result of the recent Brexit referendum, in which Britain voted to leave the European Union, has led to a great deal of uncertainty within the yachting industry. Despite widespread conjecture, we still don’t know exactly what the consequences of this historic vote will be or how it will impact the yachting industry.

Firstly, we need to know when Britain will leave the EU: This is expected to take a minimum of two years but the EU is pushing for a rapid leave.

Secondly, how will Britain leave the EU: We certainly hope there will be a marine industry negotiation team, given the major presence and interests the UK and British entities and nationals have in the European yachting industry.

How will Brexit affect the value of Sterling?

One of the immediate consequences of the Leave vote was a marked dip in the value of Sterling in currency trading markets, and there’s good reason to believe that a weaker Pound will stick around.

Markets hate uncertainty and until there is a greater understanding of the timing of key events, the impact on trade and a resolution to the current turmoil, the sterling Pound will remain volatile.

A devalued Pound would have numerous effects on the UK yachting industry, but not all of these are negative. New yacht manufacturers who rely on foreign imports would see their costs rise, but those with a strong export market for their boats (like Princess or Sunseeker for example), will benefit from vessels priced in Sterling appearing more affordable in a global context. In terms of brokerage, buyers with Sterling liquidity will find European-built pre-owned yachts more costly to purchase.

Historically, Great Britain has been a global leader in terms of maritime regulations, directives and law. This may also change with the Brexit impact on the yachting industry but here again, we think it’s too early to determine to what extent.

The EU may or may not continue to recognize the British prestigious maritime institutions such as the RYA (Royal Yachting Association), MCA (Maritime and Coastguard Agency), BMSE (British Marine Surveyors Europe), YDSA (Yacht Designers and Surveyors Association), IIMS (International Institute of Marine Surveyors), RINA (Royal Institution of Naval Architects), BMF (British Marine Federation) or even the British Registry and the SCVC (Small Commercial Vessel Codes of Practice) amongst others. But for sure, the British maritime industry will be reviewing all the relevant EU regulations and directives and will be working with associations and fellow representative bodies, to ensure that their Government’s newly formed UK Brexit Unit takes the industry’s interests into account.

How will Brexit affect UK-flagged or UK-coded yachts?

One of the key points for debate during Brexit negotiations will be freedom of movement for workers, and any restrictions on this will have an impact on the yachting industry. Will UK-flagged yachts or British crew based in the EU still be bound by the EU employment law, for example?

EU-flagged yachts are entitled to cabotage rights, meaning they can engage in trade (be rented) anywhere in EU territorial waters. However, with Britain planning to remove itself from the EU, this could affect the ease with which UK-flagged and UK-coded yachts (MCA for example) can be chartered out on the Continent and most importantly, in the Mediterranean.

The status of the UK Red Ensign flag, in all its iterations, is unclear. It may very well become a foreign flag with no right to operate commercially in EU waters.

Another significant concern is for the jurisdictions to enter into a tax treaty which sets out rules to avoid (or not) double taxation: Up to now, Britain has benefited from the Value Added Tax (VAT) European harmonization, but will the British VAT continue to be recognized in the rest of the EU?

This issue will have a particular incidence on Pleasure Yachts or boats registered as private.

How easily will we be able to continuing business across borders?

Another key issue to consider is that of Customs – Would a post-Brexit Britain still benefit from the EU Customs Union, or would import and export levies have to be factored into the equation?
Furthermore many EU-based UK nationals and entities face an uncertain future; from boat-builders, crew, brokers to lawyers, bankers and tax advisors. For example, British insurance companies may very well be required to establish EU-based branches in order to underwrite business in Europe.

During the forthcoming negotiations and transition period, YACHTS INVEST will endeavour to keep its clients and partners updated and to advise them on how our business or daily operations of boats may be affected with the Brexit impact on the yachting industry.

Chartering a yacht in the Gulf of Naples
Scroll to top