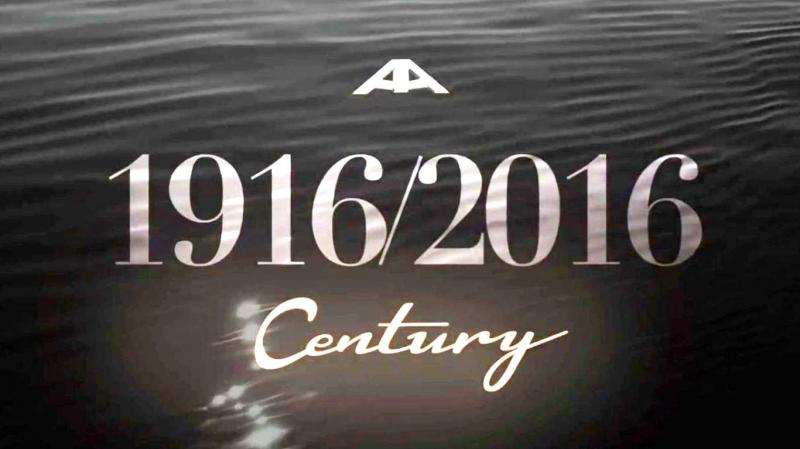 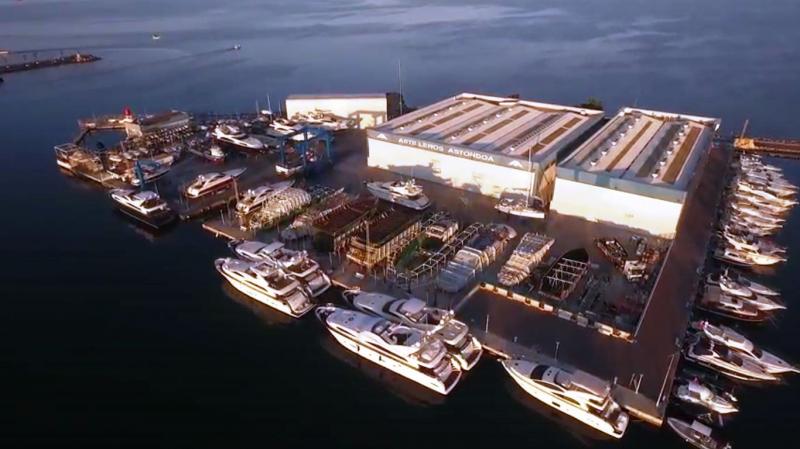 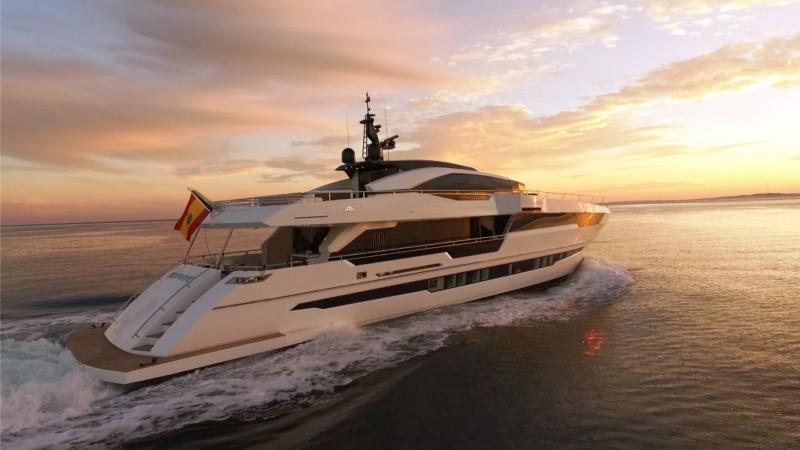 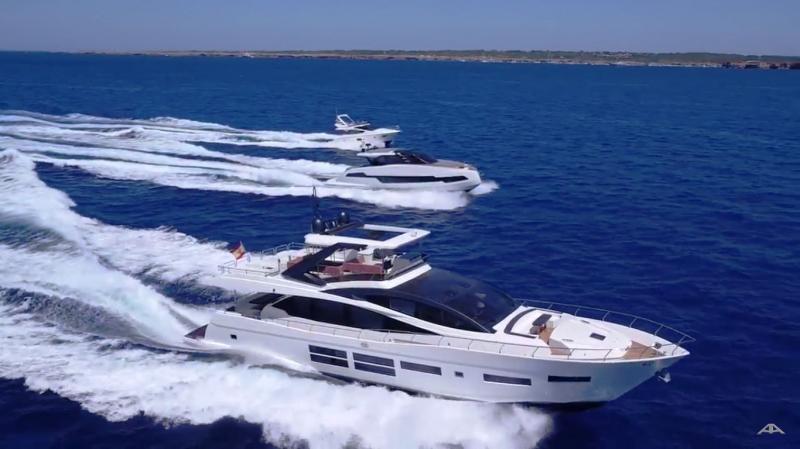 YACHTS INVEST congratulates ASTONDOA for their 100 Year Anniversary of existence and is proud to be the leading Spanish yard’s Dealer while sharing with our customers and all Astondoa’s boat-owners 4 new videos released:

ASTONDOA celebrates its 100 year anniversary, yes a century in shipbuilding!

This confirms the prestigious Spanish yacht builder as one of the leading European Shipyards. ASTONDOA is based in Santa Pola, Alicante, strategically located in the heart of the Spanish Mediterranean coast.

During the company’s rich 100-year history, Astondoa has built more than 3000 vessels from 40 feet to 150 feet steel/aluminium Superyachts with ships from decades still navigating.

Innovation, professionalism, reliability and quality have been the essential factors in satisfying the most demanding international customers. Growth and industrial production continues to develop to this day according to Jesus and Jose Astondoa Martinez’s directives – The family at the helm of the shipyard for the past 4 generations.

Since 1916, a long history separates the yard from traditional wooden production methods to polyester resin reinforced with fibreglass and metallic hulls; the following video is quite illustrative of such history:

During its centennial history, ASTONDOA has not changed its philosophy which is mainly based on two key factors:

This has been achieved through the years by the firmly passionate yacht builders at Astondoa, committed to technology, design and innovation, attention to details and the highest building quality available to the market, all in a fully-integrated European yard:

Astilleros ASTONDOA can easily be found in the middle of Marina Miramar (also owned by the yard) in Santa Pola, at a spectacular seafront location. Only a 10-minute drive from Alicante’s international airport, the shipyard covers an area of more than 30,000 m2 and focuses on building yachts up to 122 feet. The entire production process takes place inside the shipyard. The design phase, which is the most important step when creating a yacht, is done by their team of designers with the supervision of their engineers.

ASTONDOA has an extraordinary workforce that develops every boat according to the needs of each owner. Every Astondoa yacht passes through the hands of more than 150 experts who take great pains and put forth all their effort and knowledge into each part of the boat. This makes every Astondoa vessel a unique jewel.

The shipyard has a large careening area for stowing ships, a 15-tonne crane for handling smaller boats, and a Travelift for launching ships that weigh up to 150 tonnes. There is also a painting facility for boats up to 40 metres long, and special structures are built to paint larger vessels. These facilities are used to manufacture new vessels as well as to perform maintenance and refitting tasks on existing ones. The management and administration units are also located in Santa Pola.

Two other additional facilities are strategically located in the Iberian Peninsula: One is in Gador (Almeria), and builds the Faeton yachts ranging from 7 to 11 metres, and the other is in Almansa (Albacete), and manufactures the Astondoa models under 16 metres. The Classic division is also located in Almansa, and meticulously builds all the furniture for their yachts, which are known for their unique and handcrafted designs.

“Astondoa’s employees represent one of their most important assets: their human capital” .

New models, new lines, loaded with design, technology and options are being launched in ASTONDOA’s new series of yachts. In addition to the recent video released of the all new Astondoa 110 Century, follows a release of the brand new Astondoa 44 Fly, Astondoa 655 Coupe and Astondoa 80 GLX, sailing together before export to America in proof of the yard’s international reputation:

So, if you’re looking to purchase or sell a new or pre-owned ASTONDOA, please do not hesitate to contact YACHTS INVEST.

ASTONDOA: Best Shipyard of the Year at the 2016 World Yachts Trophies Award...
Scroll to top
We use cookies to ensure that we give you the best experience on our website. If you continue to use this site we will assume that you are happy with it.OK