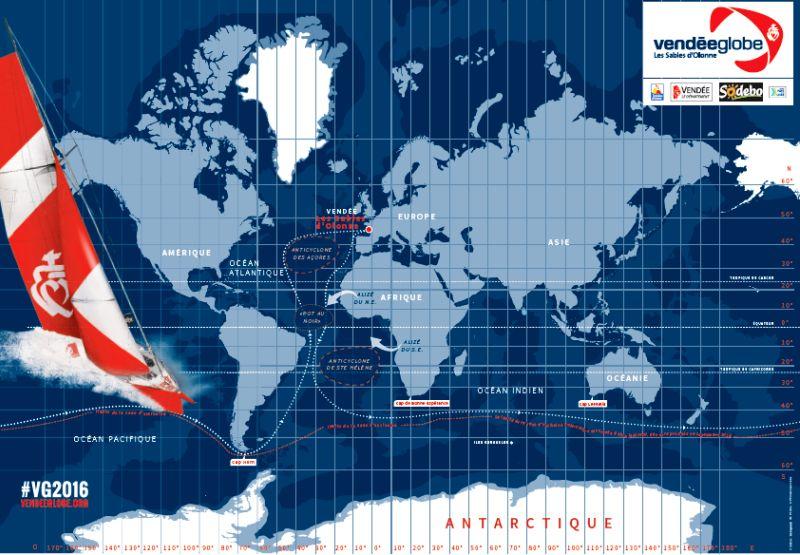 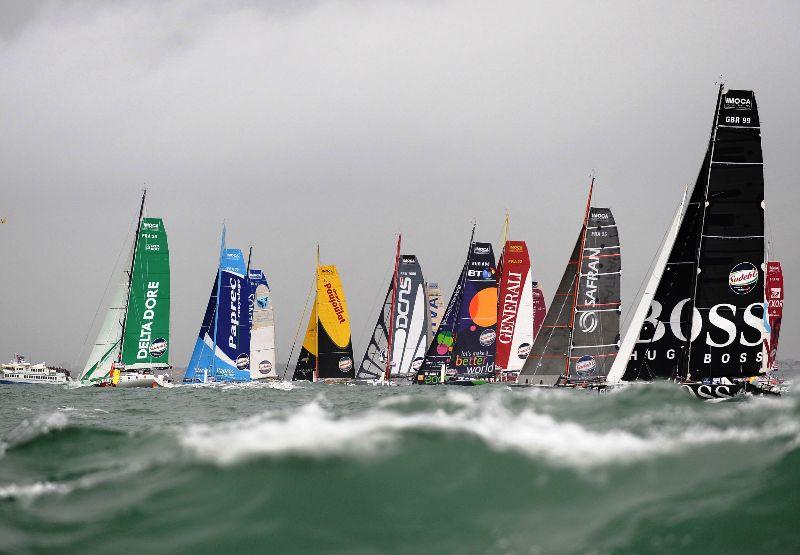 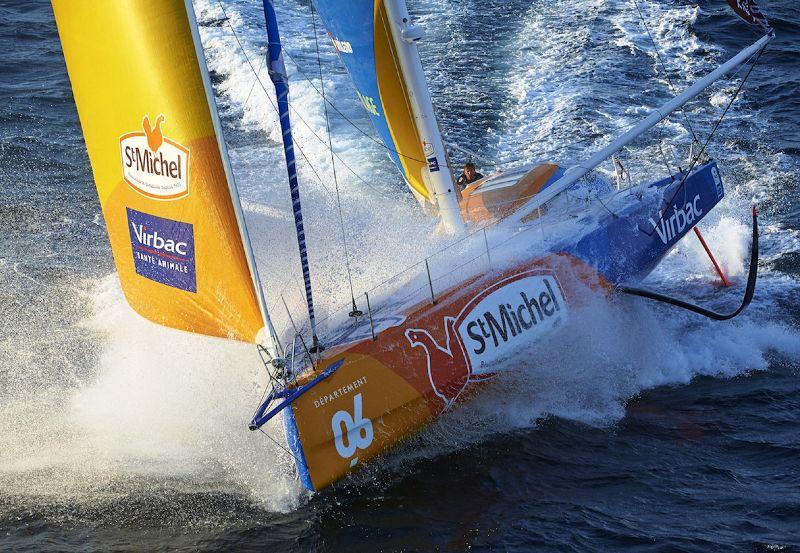 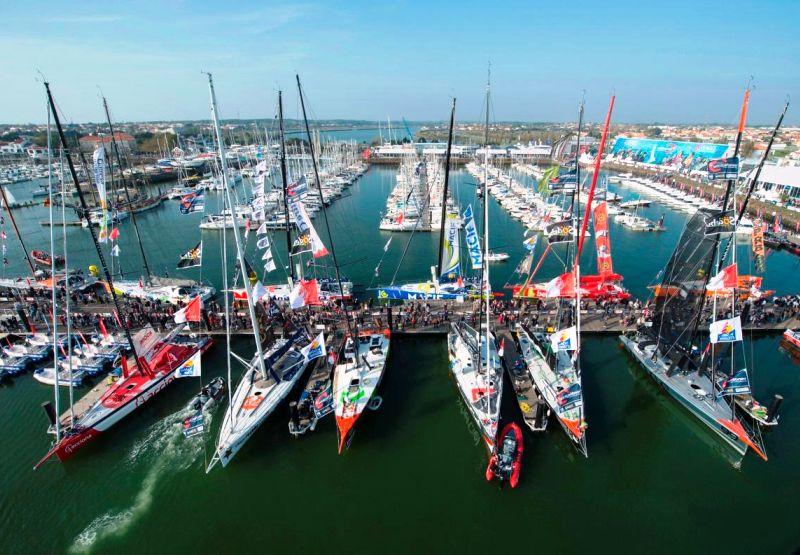 The Vendée Globe is nowadays the only sailing race around the world solo, nonstop and unassisted. The event is in the spirit of the Golden Globe in 1968 that initiated the first solo circumnavigation, nonstop and the three capes (Good Hope, Leeuwin and Horn).

The first 7 editions, that the public now called ‘the Everest of the Seas’, allowed 138 sailors to take the start of the Vendée Globe, for which only 71 were able to cut the finish line. This expresses by itself the extreme difficulty of this global event where sailors face the freezing cold, the excessive waves and heavy skies that sweep the deep south! The Vendée Globe is above all a journey into the sea and the depths of oneself. It has awarded very famous sailors: Titouan LAMAZOU, Alain GAUTIER, Christophe AUGUIN and Vincent RIOU among others. Only one sailor has won twice: the Frenchman Michel DESJOYEAUX in 2001 and 2009. The race record is held by another exceptional French sailor, François GABART in 78 days, 2 hours, 16 minutes and 40 seconds, during the 2012/2013 edition.

40,075 kilometres i.e. 21,638 miles: that is the circumference of the Earth and the reference distance around the world. But this global journey is primarily a climatic voyage strewn with weather pitfalls to descend down the Atlantic, crossing the Indian Ocean and the Pacific, then up the Atlantic again … Starting at Les Sables d’Olonne in the middle of autumn, a trip to the heart of the Southern seas in summer austral and return in Vendée in winter!

In reality, during the previous seven editions of the Vendée Globe, most competitors have travelled sometimes more than 28,000 miles (i.e. almost 52,000 kilometres distance) … Because these intrepid solitary sailors have to deal with wind, waves, swell, ice, and the boats trajectories are thus a succession of broken lines, zigzags and detours and changes of courses. So after 75 to 80 days at sea, the winner of the 2016/2017 Vendée Globe will finally see the finish line, back in Les Sables d’Olonne!

Follows a brief video of the Vendée Globe Ocean Race: the single, most difficult sporting challenge that exists on the planet today:

COURSE OF THE VENDÉE GLOBE

The line of departure and arrival is located off Les Sables d’Olonne in France. The route is to go around Antarctica leaving to port (left) the three capes as the Cape of Good Hope, Cape Leeuwin and Cape Horn. During the various editions, passing buoys or virtual gates were placed either to create a coastal route to Les Sables d’Olonne, or to force competitors to not go down too far south towards the Antarctica with the risk of hitting icebergs.

SAILBOATS OF THE VENDÉE GLOBE

The sailboats of the Vendée Globe all measure 18.28 m (60 feet) with a draught of 4.50 m (14.75 feet). Carrying a lot of sail, they are the most powerful monohulls in the world skippered by a solo sailor. They can exceed thirty knots downwind. The class rules are determined by the IMOCA class (International Monohull Open Class Association), founded in 1991 and recognised by the International Sailing Federation (ISAF). With a standardised keel, the choice between two masts, a traditional one or a wing mast, and the number of appendages and ballast tanks limited, the novelty of this year is that the latest generation of sailboats will be equipped with foils: these appendages lift the hull of the boat up. This reduces the drag and enhances performance. The 2016-2017 Vendée Globe will be the first round the world race for these new sailboats.

Here is the starting list and the names of their sailboats / sponsors:

Follow this major sporting event live and by GPS on the official website of the Vendée Globe.

Passionate about ocean races and major regattas in the world, YACHTS INVEST wishes good luck to the 29 brave sailors in the 2016/2017 Vendée Globe, whilst we will support more particularly our French Riviera natives Jean-Pierre DICK on St MICHEL-VIRBAC and Sébastien JOSSE on EDMOND DE ROTHSCHILD. See you at the arrival in less than three months!

Astondoa, Marquis and Carver Yachts at the 2016 Fort Lauderdale International...
Scroll to top