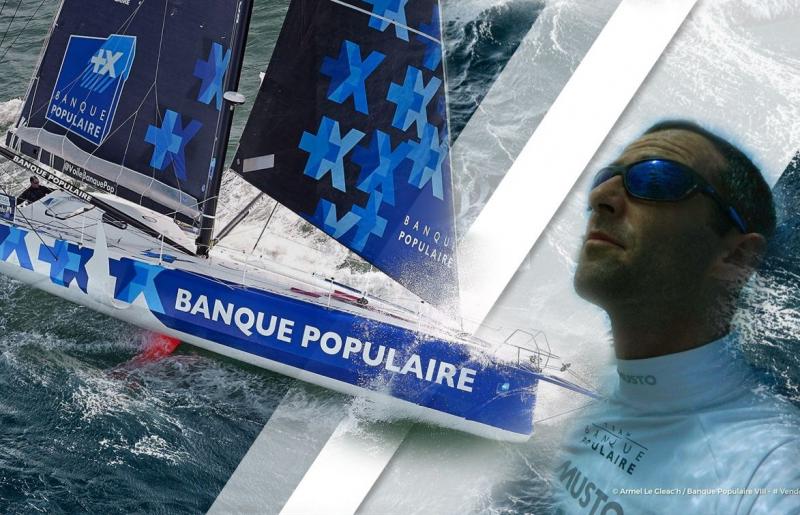 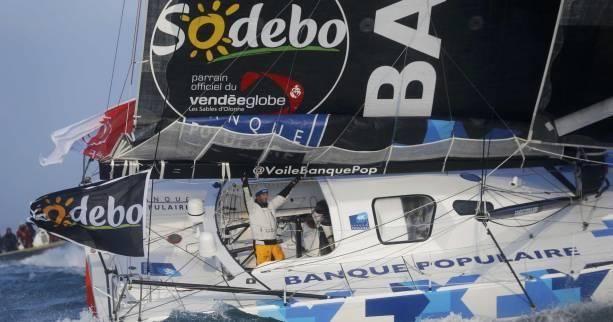 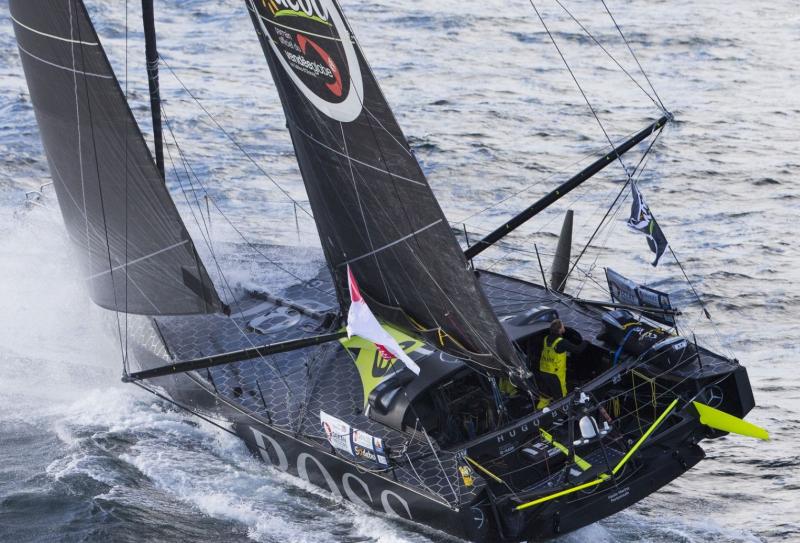 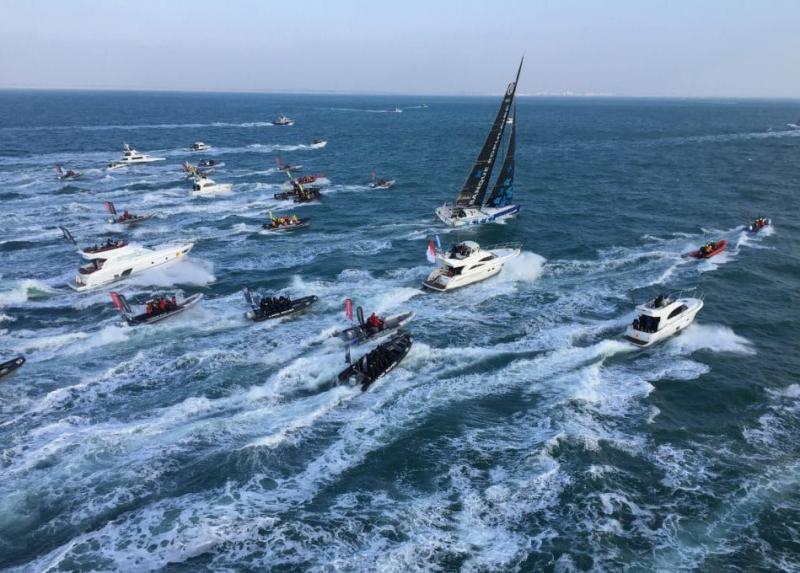 Frenchman Armel LE CLEAC’H on his latest generation IMOCA sailboat ‘Banque Populaire’ arrived first this afternoon at 4:37 pm off Les Sables-d’Olonne, cutting the finish line and winning the 8th edition of the Vendée Globe in record time of 74 days, 3 hours, 35 minutes and 46 seconds.

Armel was welcomed by the crowd after his epic solo, non-stop and unassisted race around the world. This was Armel’s third appearance on the Vendée Globe. He beat by over 4 days the former record held by François GABART in the previous edition (2012-2013).

In pursuit and after an incredible duel that lasted throughout this 2016-2017 edition of the famous offshore race circumnavigating the globe on monohull, the Welsh skipper Alex THOMSON on HUGO BOSS stays at the formidable 2nd place, only 105 nautical miles behind.

Passionate about the exploits of French sailors but also of the main sailing races of the world, YACHTS INVEST congratulates the French Skipper Armel LE CLEAC’H for this great victory. We will be awaiting the arrival of the rest of the participants still on race in the next few days and weeks.

Thomas COVILLE Beats the Record Sailing Solo Around the World