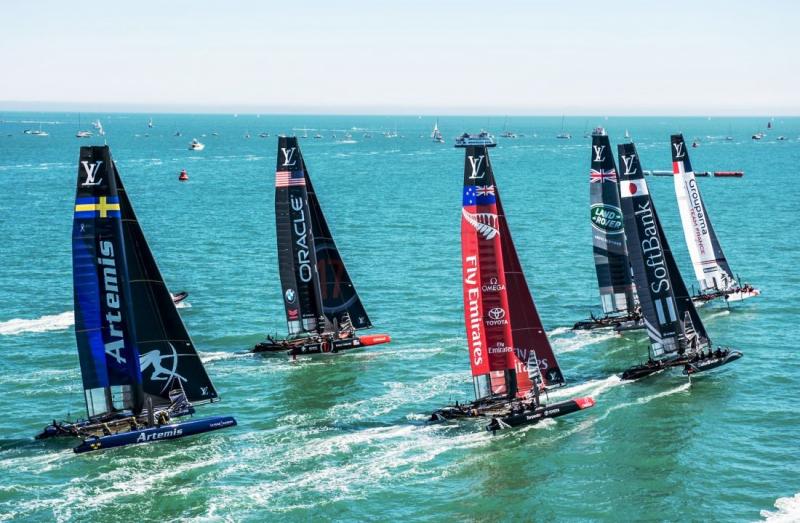 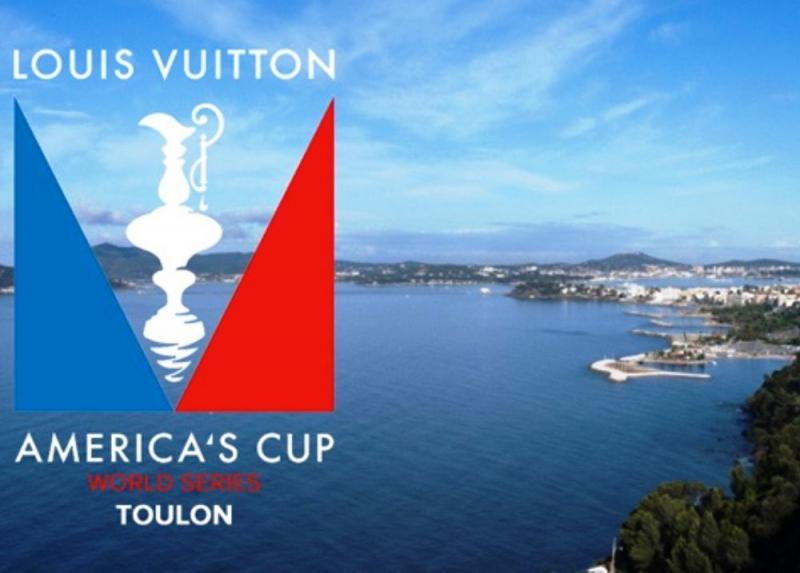 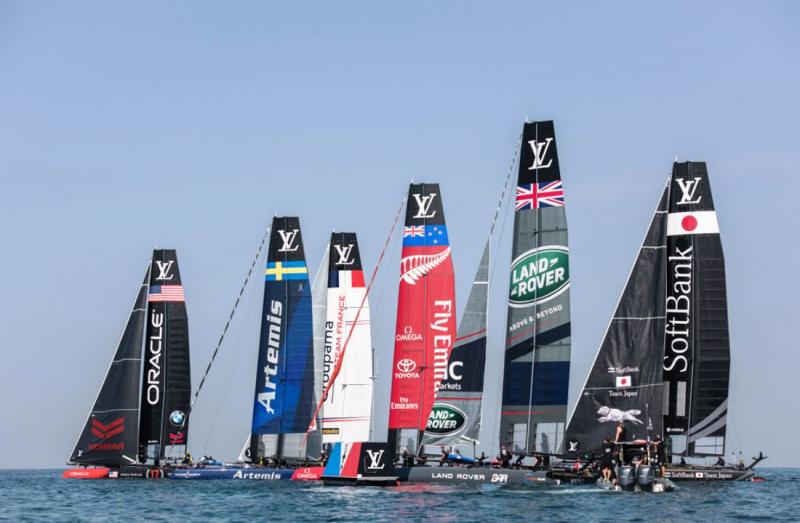 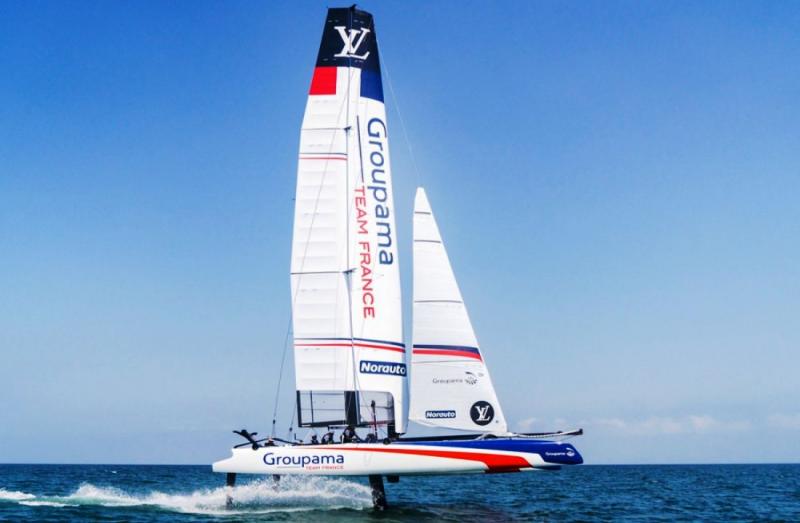 On 9, 10 and 11 September 2016, the South of France is hosting a preliminary stage of the legendary Louis Vuitton America’s Cup World Series in Toulon.

Like New York and Chicago, the most beautiful bay in Europe of Toulon, integrates the preliminary circuit that will bring together the contenders for the famous America’s Cup.

Since the inception of the oldest sports trophy in the world that is the America’s Cup, this is only the 3rd time a European city hosts such an event … and this year it is Toulon, in the South of France which was chosen to host one of the preliminary stages of this great sailing competition.

Six crews claiming the America’s Cup will come to compete in the bay and benefit from the optimal conditions of the site.

YACHTS INVEST will support the participation of the French crew composed the Skipper Franck CAMMAS, who will be joined by Michel DESJOYEAUX and Olivier de KERSAUSON on GROUPAMA, three sailors with complementary talents who aim to win the ‘Holy Grail of sailing”: The America’s Cup, as well as promoting the excellence of what is ‘Made in France’.

At the Louis Vuitton America’s Cup World Series 2016 in Toulon, each country is represented by its team. This year six countries are represented:

So, reserve already the dates of 9, 10 and 11 September in Toulon: the America’s Cup World Series 2016 in Toulon is a big event looming on the horizon and in our region!

It is indeed a big event – and a premiere…. The South of France is hosting the America’s Cup World Series 2016 in Toulon, that is to say, the world sailing elite. Toulon will be the 5th stage and the only French stopover of the Louis Vuitton America’s Cup World Series (LVACWS) preliminary circuit, gathering the six contenders to the America’s Cup. An opportunity for our region to bring together a wide public and sailing enthusiasts to support the French GROUPAMA TEAM FRANCE and experience a festive and spectacular moment!

Six prestigious crews are engaged in this 35th edition (of which the title Defender and the 5 challengers) and will compete in next September in the waters of the Toulon harbour; a site chosen for its suitable water and ideal conditions that is ‘proud to host this great and world-renowned sailing competition. This demonstrates the interest, influence and attractiveness of the bay of Toulon, one of the most beautiful in Europe. It also proves the ability of our region to host and organize relevant international events’.

THE WORLD SAILING ELITE IN THE BAY OF TOULON

On the water, they are the fastest boats in the world, the best navigators and managers who will compete! – The six competing crews will weigh on their flying catamarans – real ‘speedsters of the seas’ of state-of-the-art technology – in front of the Mourillon beaches in Toulon. For this edition, the boats are shorter (they are reduced from 21.6 metres to 15 metres) and faster (over 70 km/h). The fleet of AC45, powerful monotype wingsail catamarans with foils, propelled by a rigid wing, promises spectacular and fast races that the public can enjoy from its beaches, which is quite uncommon!

The competition is followed worldwide and will be broadcasted in more than 200 countries that will discover the bay of Toulon.

A BIG POPULAR AND FREE EVENT

The South of France is hosting the America’s Cup World Series 2016 in Toulon and it will be a great popular and free event! – In addition to the races that will take place from 1pm to 3:30pm in the bay facing the beaches of Mourillon (and will be broadcasted on giant screens), many cultural and sports activities will be held at sea and on land for three days, this is a region that will vibrate to the rhythm of the America’s Cup: on the beaches in the district of Mourillon to house the village, but also in the centre of Toulon, many activities will be organized, and local expertise will be highlighted. With the experience of two Tall Ship’s Races, the region is mobilizing to convert this event into an exceptional moment.

For more information or to obtain (paying) box-seats with direct view across the body of water of the regatta, or rent a motor yacht or sailboat to watch the competition closely, please contact YACHTS INVEST.

Chartering a yacht in the Gulf of Naples

2016 Cannes Yachting Festival and Monaco Yacht Show: Sales of Boats and Sailboats...
Scroll to top
We use cookies to ensure that we give you the best experience on our website. If you continue to use this site we will assume that you are happy with it.OK